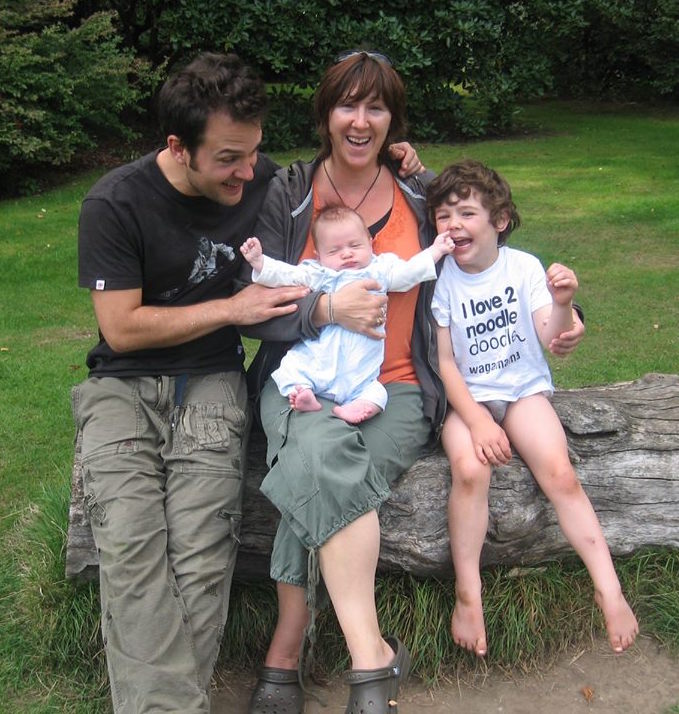 I like Janine's thoughts and writing. In early 2015, I wrote and thanked her for sharing her experiences so beautifully with other unschoolers. She responded:

Unschooling has inspired us all in so many ways, and opened doors to creativity that among other worries and insecurities we just didn't have time for before in the rush and busy of that old life! But mostly I needed to be inspired and have something meaningful and of value to write about, and now I have found it in this wonderful world of unschooling, and making so many new friends, and just so much positivity it's fantastic!

Some of Janine's writing:

An account of unexpected results and effects of unschooling: Unforeseen Benefits... dated February 2017

An unschooling success story: Looking at profound changes, and how they came about. This is a good read, with photos.

Amy Childs' podcasts on unschooling have included Janine's happy voice several times. Each podcast is about 15 minutes, but I've noted Janine's starting place, in case you're in a hurry.

"Spoiling" children? (with one of Janine's photos; her part starts at 9:06)

Typical Day—mostly Janine on this one! (and a photo)

Healing (10:25; in this one, Janine is reading from something beautiful she had written)

Because the Unschooling Support page was not maintained, I created a page for those six in which Janine is featured.SandraDodd.com/janine/speaking Janine and Karl both are professional dancers (Janine is retired), and they own a business offering dance classes for boys. These two articles show the evolution of that family business:

From the West End to Diddi Dance Franchise (Workingmums, when Janine's kids were in school)
Undated, but "The couple have two children, Sam, now eight, and three-year-old Kes." They ran those classes for six years.


Holly stayed with Janine's family for a couple of weeks in early 2015, and brought back lots of stories and photos of a big, fun time in London. She was glad I knew of Janine. I was glad Janine's family was willing to host her! I'm glad Janine showed up in the unschooling discussions with her enthusiasm and joy, and I hope she'll be sharing her ideas with others for a long time.

A photo by Janine, and so without Janine in it (click to enlarge): 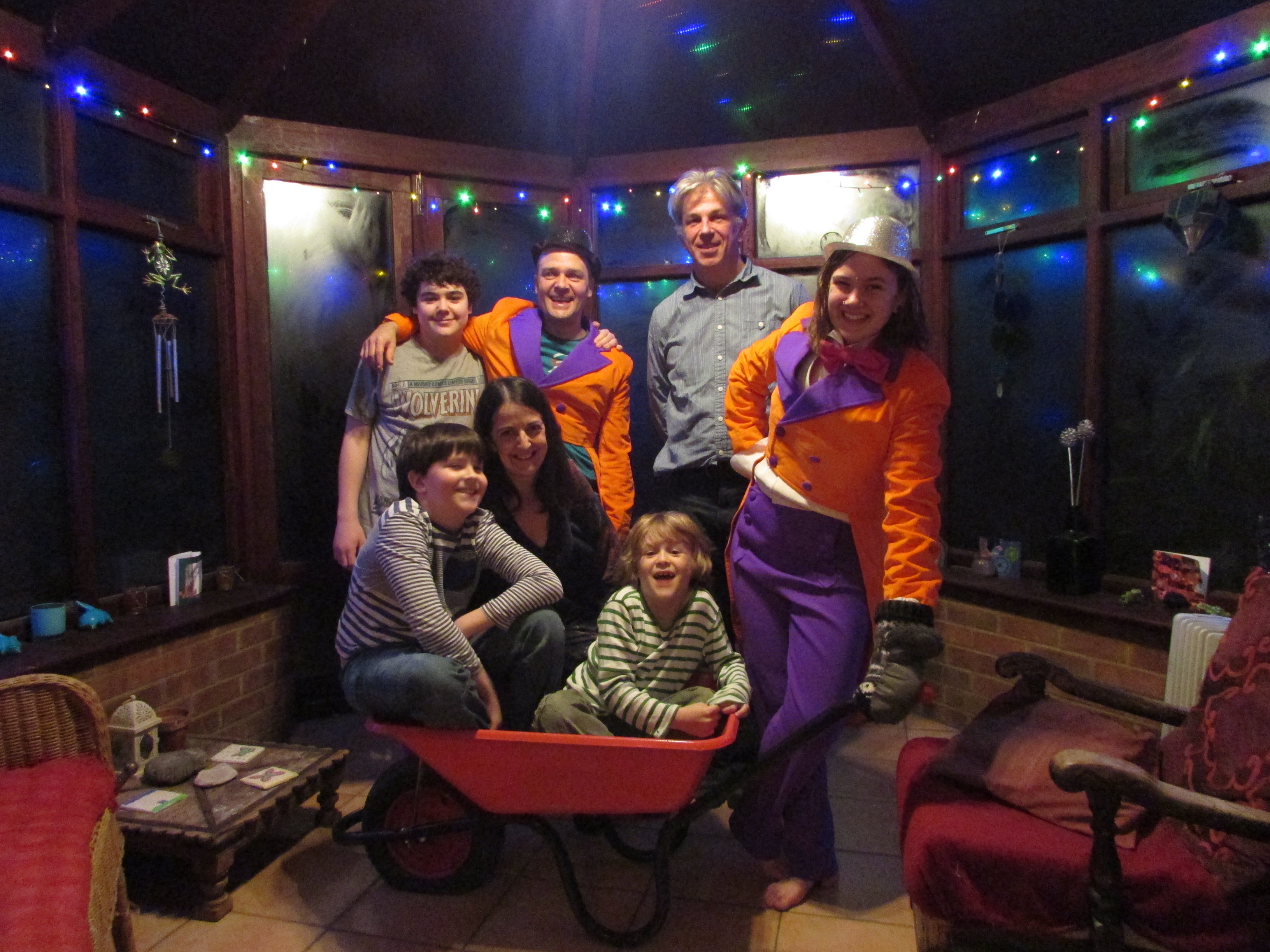 James, Adam and Julie Daniel visited while Holly was there, too.

I used this, and some other shots from the same evening, on "Wheelbarrow Things".

I have used many of Janine's photographs in Just Add Light and Stir. (Images are links.) 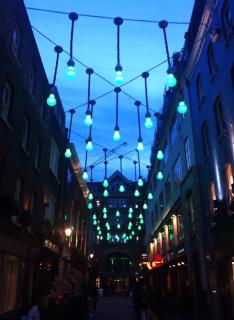 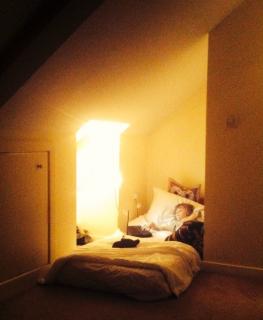 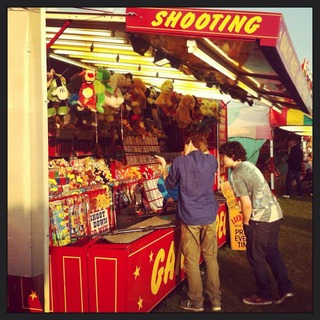 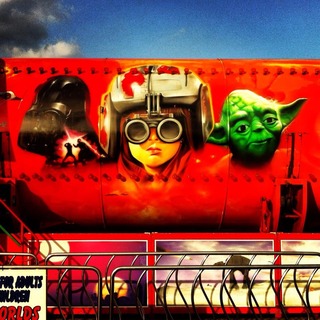 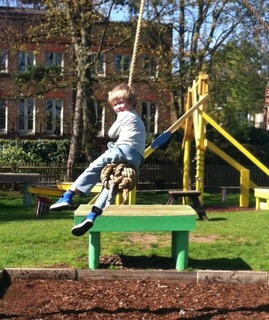 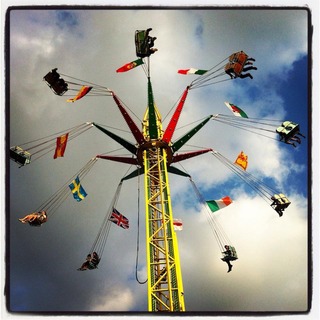 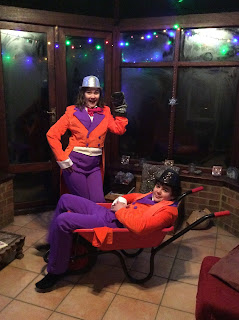 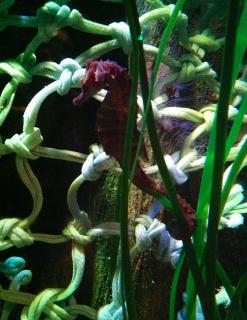 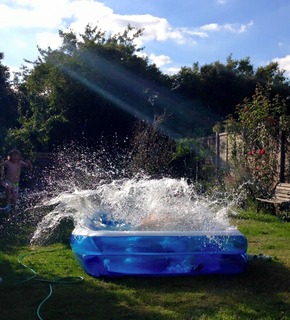 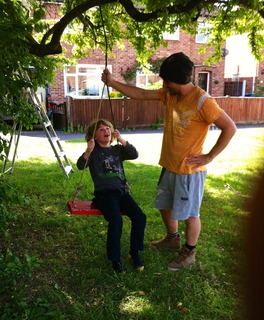 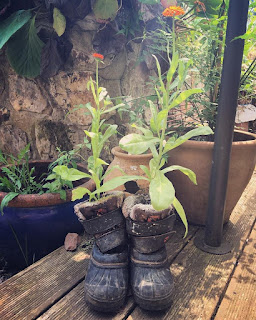 The links below have more of Janine's writing, and one leads to more about Karl, but I will say here that he has been described online by strangers in these words:

Maybe that's why Janine loves him.
Spirituality (this link will go to Janine's writing there)