I'm not one to remember anniversaries, but for some reason, I remembered that April is our anniversary month for unschooling.

Seven years ago, I sat at the dining table forcing Addi to do saxon math for three hours! We were both in tears, from frustration and fear. And I said to myself, NEVER AGAIN! Nothing is worth what we went through that day. I had ignored Luke (three years old then) for those three hours, unconscionable to me today. So many thoughts sped through my head when I made that declaration, one of which was that I was prepared to go to the mat with Steve on this issue. It's sometimes been rocky with him; he likes convention, and the traditional; unschooling still freaks him out for a moment or two. But I've become better at calming his fears, from learning about natural learning, and deeply paying attention to my kids, and expressing (and arguing) that to/with him. But he gets it that all the spoken and unspoken promises of school and schooling don't come to pass. It's a carrot on a stick; you can never get it, you always have to think ahead, you can't relax in the moment, you have to push, you barely get to breathe.

I had come across unschooling about a year before that ugly saxon math day, but it freaked Steve out and he wanted to see more regular school, so I tried it for nine months. I'm embarrassed to say that all the rage that year in our homeschooling group was the well-trained mind, which is what I subjected Addi to (not as strict as the program lays out, but still...). Ugh. Hmmm, interesting enough I've been cleaning out lots of nooks and crannies lately and I came across the huge binders that you are supposed to use for that program in which to keep all the paperwork (read: shit) your poor kid generates, and one of the saxon math workbooks; that all got taken away in the garbage today. I thought about giving the workbook away to a local homeschooler, but I didn't want any part of that pain inflicted on another kid. I also found some of Addi's papers from that time; they are lifeless.

But enough about schoolish crap.

Seven years ago also marks when I committed to learning about unschooling, reading at a message board and then finding email lists, and Sandra's site and later Joyce's site.

Addi only went to preschool, kindergarten, and 10 days of first grade, but the damage was done. Deschooling seemed way longer than the 'one month for every year your kid was in school.' It seems eight months ago I was helping Addi through an angsty time of, 'the kids from school know more factoids than me,' and that they connect with each other over school drivel, and she was feeling like an outsider. Luke who's never been to school has none of this, and he has an unmistakable confidence in life. I think part, if not most of that is their personalities, but schooling damaged Addi's confidence, and unschooling has enhanced both their confidences.

Right now Addi is chatting with and counseling her friend, who has a propensity for drama & trouble with friends and family.

Luke has just been describing to me some armor he is designing.

Today Luke went to the dentist to have a couple cavities filled, he got really woozie and worn out from the anesthetic. He missed kung fu, because he was still feeling wiped, but he had plans to talk to the Sifuu about a problematic kid who disrupts the class a lot, and we'll do that next Tuesday.

We all snuggled on my bed with the dogs and read The Sea of Monsters. I'm reading it to Luke, Addi read it a long time ago, but she wanted to come listen. We laughed our butts off at the funny parts. I've become a really good oral reader, paying attention to the words ahead so that I can use the correct voice to the correct character. Luke and Addi both read and love reading, and still love me to read to them. It's quite an interactive event, because we fancy discussing the choices of the character and the words of the author and the events and plots and all of it.

Luke played with friends on World of Warcraft & Warcraft 3, continued their epic, highly detailed role-plays, negotiated frustrations with each other.

Both my kids said, "I love you" to me about five times today.

Addi negotiated with a woman buying all her old tack from her horse riding days; we looked at pictures of puppies that she gets to take care of when we go to California in a couple weeks. 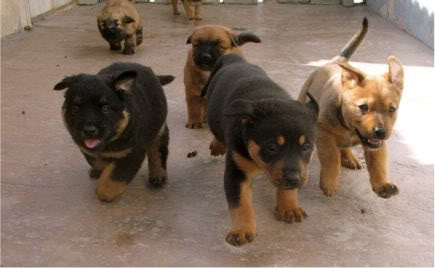 We listened to music, did some troubleshooting on the computer, cooked, played draw-a-letter-on-your-back-and-guess-it, looked at some pictures of historical Fort Collins and learned that a prominent white man (Antoine Janis) married an Oglala woman named First Elk Woman, that the Oglala called Antoine "Yellow Hair All Messed Up," he went to the Pine Ridge Indian Reservation with her when her people were forced to move there rather than stay here without her; we made rice crispy treats, danced, watched funny cat youtube videos... 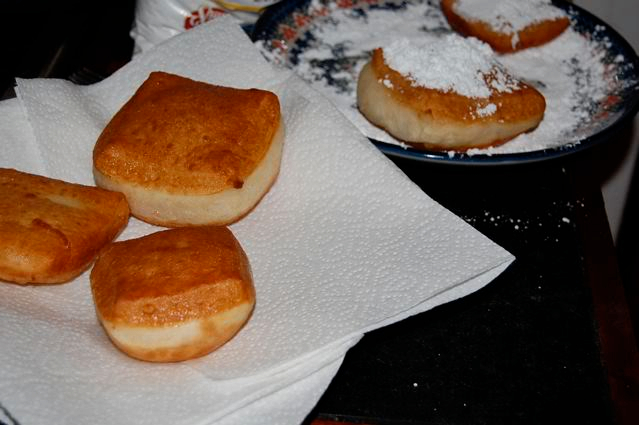 This week I made beignets for my family, Addi helped me chop down a tree in the backyard (omg, she cracked me up with her tree limb wrestling techniques, I almost peed my pants), we delivered Meals on Wheels (on our travels we saw a very tall, skinny guy with black hair (style: mullet!), and black garb with metal rings and chains and such, walking an impeccably groomed bright white pomeranian—awesome sight); I got a compliment about Addi from a neighbor who thinks she's blooming into such a wonderful young woman. 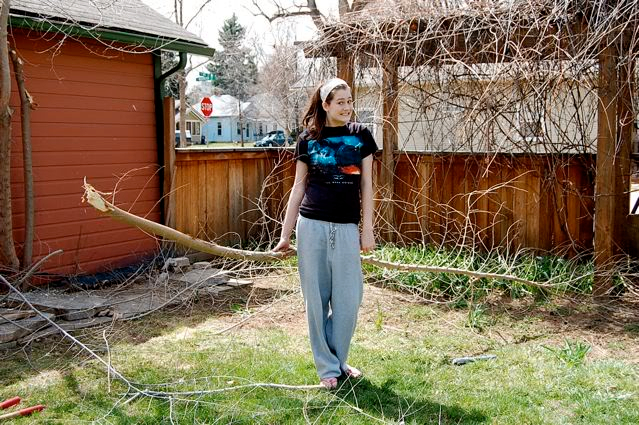 This is Addi after we cut/chopped the tree limb
and she wrestled it the rest of the way off.

I often thank Addi for one of her qualities—persistence—and her resistance to my attempted teaching of her when she seven years old, for that paved the way to unschooling for us. She always says, "ah mom, it's ok." She's so generous it makes me cry.

I'm SO thankful to the people (namely, Deb L, Pam S, Sandra, Schuyler, Joyce, Kelly L*) who continue to write and document about unschooling on the international lists. Learning about and applying unschooling principles has created joyful, secure relationships with my kids that I had never imagined. I feel SO lucky. It's been a fun & challenging adventure and I'm excited for more.

Luke doing weapons moves. The shadow makes it look like he's going for the dog, but he's not. 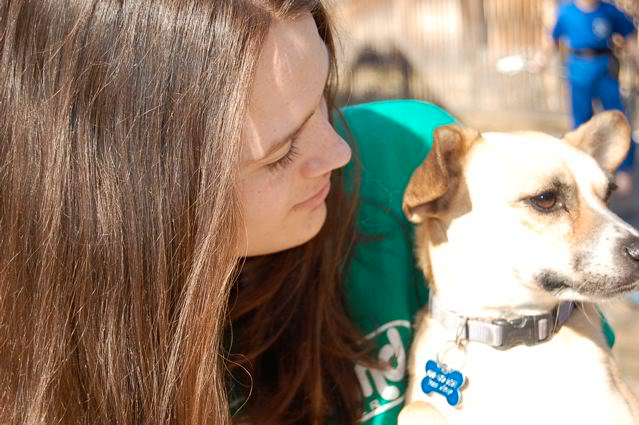 This is Addi and her dog.  (Luke is in background in Kung Fu uniform.) 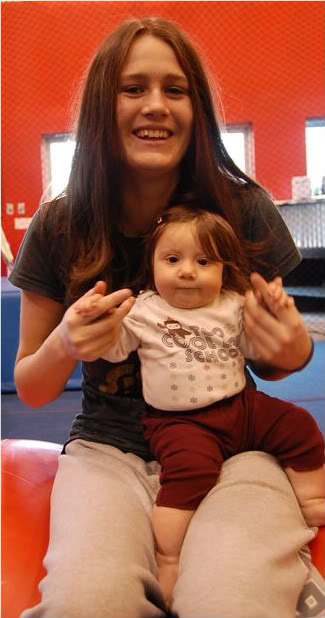 Addi and one of her favorite things to do when we get together with unschooling friends - hold Lena.