"As we get older and our kids grow up, we eventually come to realize that all the big things in our lives are really the direct result of how we've handled all the little things."
—Pam Sorooshian, June 4, 2007

Pam Sorooshian on Unschooling and Learning 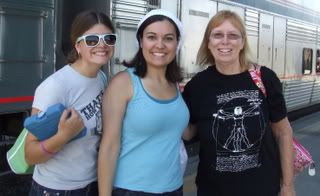 At her blog "Cocking a Snook", JJ Ross wrote:

Our articulate, introspective friend Pam Sorooshian is a real-life unschooling inspiration to so many loving parents. As her own three daughters grew into (very smart and well-socialized!) young women, we've been privileged to see Pam focus more of her prodigious compassion, intelligence and educator skills on helping younger moms understand and begin living by unschooling principles.

Like Sandra Dodd, I think this is Pam's calling, her mission—her way to help make the real world a better place not in the gauzy possible future, but right this minute.

She's really good at it, too. At least she sure does get to me!

and then Pam was quoted, and it's worth reading!

Ten Questions with Pam Sorooshian, interview by Pam Laricchia in 2017 This has helped more families than anything else Pam has written, as far as I can tell. Though it says "TV," the examples are of food, and food became a bigger issue, for more families. It has been a gift to many.

Unschoolers in College —In May, 2012, Pam's three daughters had earned an assortment of college degrees. [By 2019, each had a Master's Degree.]

What will you regret? [In French, in brief: Que regretterez-vous ?]

Love, Love, Love—a very brief look at the use, care and treatment of love in unschooling.

Unschooling is not "Child-Led Learning"
In Spanish: Unschooling no es "Child-led-learning". (or here, if that link is gone)

Be Their Parent NOT Their Friend?

Principles of Unschooling
In Portuguese: Principios do "Unschooling"

Becoming the Parent You Want to Be

I LIVE THEREFORE I LEARN: Living an Unschooling Life

Games and Math: what mathematicians really do

How My Children Learned to Read This is linked and referenced in many places on the web. 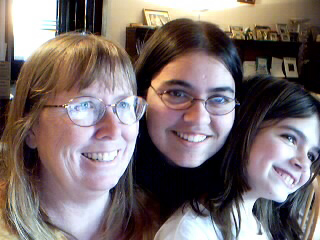 Saying Yes to Children (third item on the left is Pam's).

Role Playing Games as Part of a Rich Life

The Value of Choices

Pam is quoted at the bottom of this blog post by Melissa Wiley.

Pam has a blog: Learning Happens.wordpress.com [and another blog!] 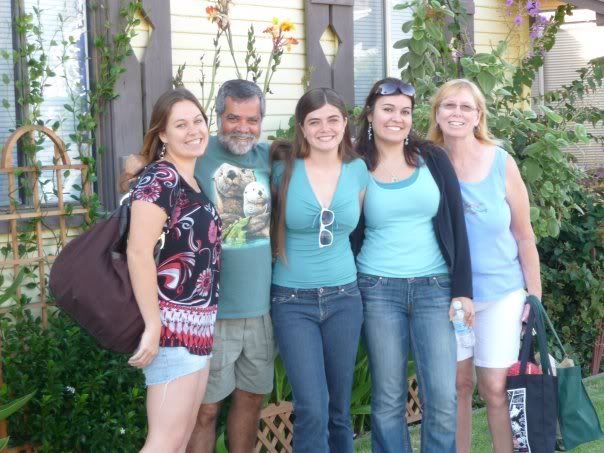 Other Voices—collections of writings by various writers