Learning
Marta Venturini Machado was reading through some old topics at Always Learning and posted this on her facebook page in February 2016:

Sandra Dodd wrote in a discussion some years ago (2011, to be more precise):

"Some kind of learning is happening all the time - but not all learning is good. Learning how to sneak food, learning that parents can't be trusted and counted on, learning to think of oneself in negative ways, all sad. Learning that life is boring, hard work, sucks, hurts, is unfair, also sad. Not what unschoolers are trying for.

Human brains are voracious and will feed on whatever is available - unschoolers should be offering interesting experiences, ideas, stimulation, music, logic, conversation, images, movement, discovery, beauty, etc. Brain food in abundance. It requires effort. It requires attention to qualitative and quantitative aspects of learning. Depth and breadth—creating a lifestyle in which kids are offered the opportunity to learn a lot about some things and a little about a lot of things."

So good. Thank you ladies, for all the wisdom you've been sharing over the years!

The quotes above are in this topic: Helping little ones navigate social norms (click "show message history")
and the first one was pulled out to being a new topic here: Re: Am I putting my kids at a disadvantage?

[Holly] said "Okay, but I don't know what 'tertiary' means." I held up two fingers and said "Marty's secondary." Then I added another finger and said "You're tertiary."

I'm sure I had to write out the definition and use it in a full sentence, in 8th or 9th grade, so I have cursive writing and my kids don't because I spent many years writing and writing and writing in school, but my kids have the vocabulary with NONE of that writing, which is honestly pretty remarkable.

Clarification and context... Marty had been invited to a party; Holly was possibly going and possibly not, but only if Marty wanted her to.

I'm amazed at how easily some things are learned. My five year old is learning to read. He was playing a computer game that had him putting together words to make compound words (sand + box gives you sandbox, etc.). He wasn't sure of a word, so I told him what it was and explained about how words ending in "e" work. Pointed out one or two more examples as they came out and presto! He understands Silent E.

Then I stood there not sure what to do. That's it? That was all it took to learn about Silent E?? But, but...it was a huge deal when I learned to read in school! There were many lessons. Drills. That song on the Electric Company. How could all of that fuss have been needed for something that took Mikey about 30 seconds to grasp? Ah, the wonders of learning something when you are ready and not before!

Last night, I went downstairs where Ethan has his computer room set up. I asked if I could try the new VR set we got for him over the holidays. He set it up for me. He turned off all the lights, moved the cord out of my path, put the headset over my eyes, put the paddles on the floor behind me and said, "There you go. Now find the paddles. They're behind you." Then he went upstairs to make himself a burrito.

Frozen in place, I called out, "Don't leave me! I don't know what to do!" but he was already gone. I'm sure he heard me, but he knew I was safe and trusted I would discover what to do. I soon did. I slowly turned around, surveying my new environment. I looked down, and there were the paddles in my view! I picked them up. Now what? I started clicking and pulling and jabbing air. I began walking carefully around. I found the walls. I found out how to move beyond them. I discovered how to open new programs_new worlds and new things to explore.

Ethan returned with his burrito, and ate it far enough to not interfere with my play, but close enough to be able to watch and listen to me. I could hear him. I told him how excited I was. I played for a good long time. I tossed a stick to a robot dog in a meadow in Iceland. I caught planets in their orbits around the sun, looked at them, then tossed them into the surrounding stars. It was magical.

A good part of the magic was in what I learned along the way and the confidence that grew from each new discovery. The fact that Ethan left that magic intact by not telling me everything ahead of time struck me as thoughtful, insightful and trusting. I felt it was significant how certain Ethan seems that a person will learn what they need to know when they're safe, supported and believed in. His understanding of and respect for the personal nature of that learning moved me too. This is an interesting journey.

more by Karen James
Click a thing to go a place: 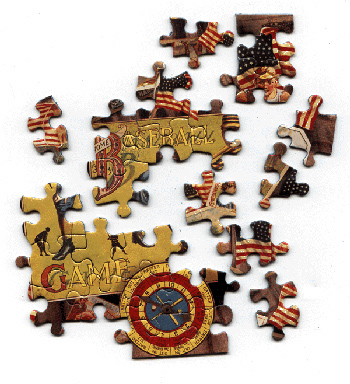 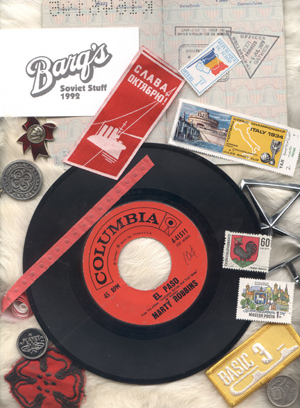 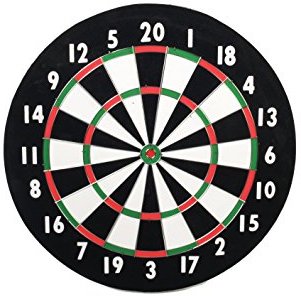