NOT MUCH, but a little.

There is more at the Mental Health page. SandraDodd.com/mentalhealth

Kate Oland wrote this, in a discussion:

I found the following book to be incredibly helpful, particularly in terms of figuring out how to remain gentle and supportive, while establishing healthy, assertive boundaries. I had three small children at the time, and was trying to be the buffer between them and their dad's pain (often expressed as anger). Although I worked hard at staying calm and gentle, I didn't actually "get through" to my husband until I also became (lovingly) firm and assertive. For example, I told him that whenever he lost control and wouldn't stop yelling, I would take the children to town for an hour and let him calm down. I spent a lot of time repeating, "I love you, but I will not let you (emotionally) harm me or the children. I will be right here when you are calm again." This book was a life-line, particularly since I wasn't able to access counselling and support for myself: How You Can Survive When They're Depressed: Living and Coping with Depression Fallout, by Anne Sheffield, 1999

Author's website, Depression Fallout dot org GONE, in May 2017. I hope it comes back. Here is the main page at the Wayback Machine, but the site was set up in such a way that internal links don't seem to be working. DepressionFallout.org

Karen Angstadt, in a discussion in March 2016:

Unschooling helped me see how debilitating my depression actually was. As an average parent, or a parent of schooled kids, I might have gotten by doing nothing about my depression for a much longer period of time. But instead, I was reading here and on Always Learning. I was actively trying to be engaged with my kids. I was aiming for "sparkly", "interesting" and "interested." And I was falling short—way short.

Serious depression will hinder successful unschooling. If you notice that it is affecting your connection with your kids, that's because depression hinders connection - with people, with learning and with life in general. It can be like existing in a fog of disconnection. And that is not good for unschooling. It's kind of the opposite of unschooling.

If you want to unschool successfully, seek treatment. It was a big effort to make the needed calls at the time. But my life and my connection to my children and my husband, have improved dramatically. I became willing to make changes when it became clear to me that I would never get the results that experienced unschoolers were posting if I did not seek treatment.

My family can see and feel the positive difference.

From 2011, something Rippy Dusseldorp wrote:

I asked [Sandra] if she had a section on her website that had to do with chronic fatigue and feeling depressed as a parent. She wrote the following back:

I don't think there's anything specific, except to be responsible. If you can't make unschooling better than school, school's still there. If you're going to unschool, it needs to be better than school. If that involves getting mental, emotional or physical therapy for the parents, then do it! The house doesn't work if the roof is leaking and there's no heat. Parents don't work if they're in an emotional fog and can't pay sweet attention to their kids.

The rest of that in context is about how she Rippy had misinterpreted that, and how a friend went through it with her phrase by phrase, and the changes it made for her.

It's a very nice piece of writing, originally at Always Learning: Learning to read on the list

Deb Cunefare brought a link to an article on the mechanics of depression (one element of some kinds of depression, not THE answer to ALL... ) —: The Brain Mechanics of Rumination and Repetitive Thinking.

It came up in a discussion at Radical Unschooling Info in which I was recommending distraction (and quoting something Meredith had written, about distraction) —: Distraction for when a child is worked up or agitated, but the discussion went more than one diretion, in a good way! If facebook still exists, you should be able to read that (if you have a facebook account, I mean...)

What NOT to do: 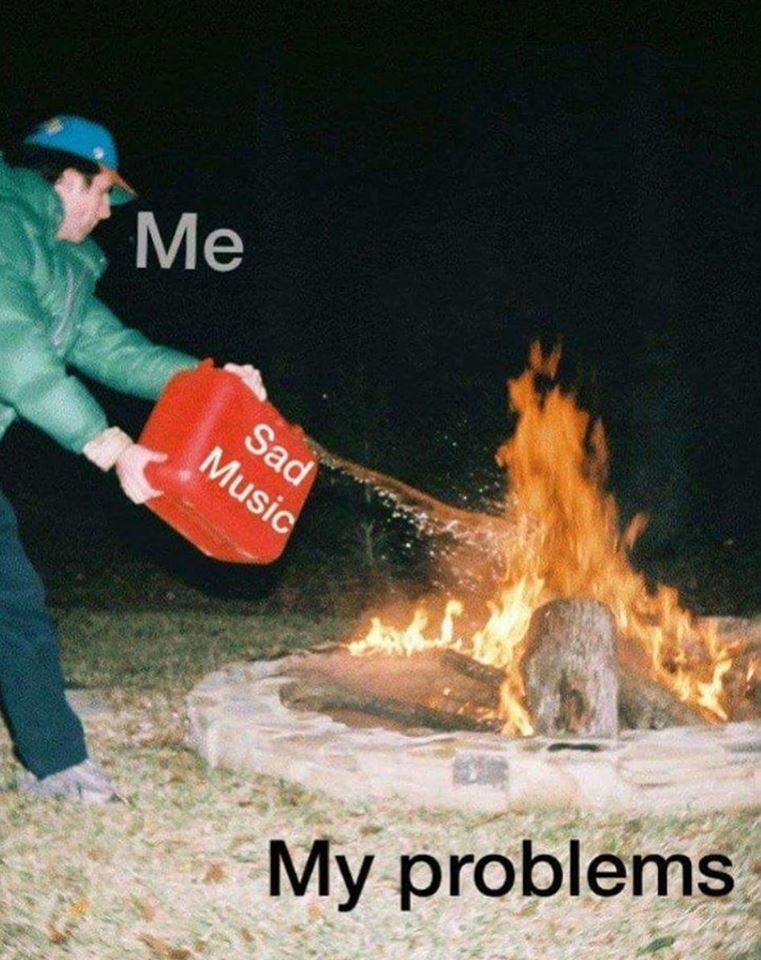 from "Don't tell mom" on facebook (no longer there)

Healing Presence, when things have not been going well

Negative approaches to peace (with suggestions of more positive ones!)