Unschooling requires you to take joy in life. It requires you to appreciate the wonders of the world. Every minute you spend being cynical and paranoid is a minute of your life with your children that you have wasted and can never get back again. During that minute, you could have had a relationship-building experience together, but you created negativity in your lives, instead. 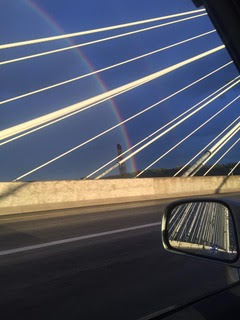 Photo (a link) by Shonna Morgan