Colleen Prieto's writings are clear and fun, and I've been collecting them.

In August, 2012, when I asked for some brainstorming about the idea of "the right way" to unschool, Colleen sent me a side e-mail. I told her I hoped she would post it to the discussion, but whether she does or not, it's worth saving! And if I use any of these exact phrases when I make a little video later this year, you'll know I lifted it from Colleen's notes:

Look at your kids. Really look at them and see who *they* are and not who you want them to be. Get to know them. Be nice to them. Nicer than nice. Be kind to them. Love them and kiss them and hug them and Be with them. Play with them. Listen to them. Talk with them, not to them. Be patient and calm.

Remember that you are an important person, and grab moments where you can to rest or eat or breathe or pause, so you can keep yourself in a happy place when your kids or your spouse/partner are tired or crabby.

Fill your house with peace, toys, interesting things, good food, and love. Create abundance, not scarcity, even if you have very little in terms of monetary resources. Love and peace and happiness don’t cost a thing. 🙂

Say “yes” a lot. Do things and go places and explore the world together with your family — whether the world, to you, means your backyard, your neighborhood, your town, your state/country, or a giant chunk of the globe.

Share your passions or interests with your kids and your partner, and revel in theirs.

Realize your unschooling life and someone else’s unschooling life won’t look exactly just the same, and that’s because your kids and their kids, your partner and their partner, your house and their house, your interests and their interests… they’re not the same either. But still read, talk, and think about what you are doing, and listen to what others are doing. Learn from the example of people who have been there/done that, and be an example for those who will come after you on the unschooling path.

That’s what I think “Doing it Right” looks like. 🙂

( That video is here but I'll link it at the bottom, too,
so you can keep reading uninterrupted.)
Someone else saved a Colleen Quote, too:

Photos by Colleen; each is a link. 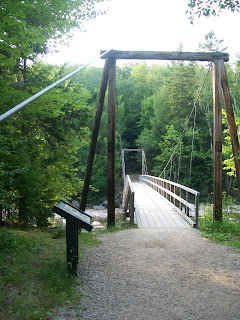 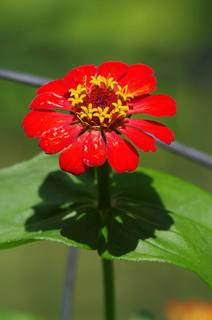 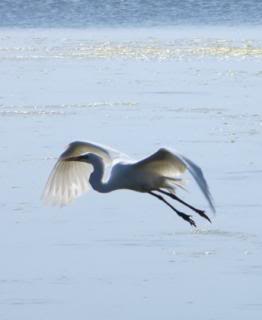 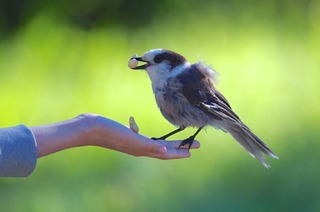 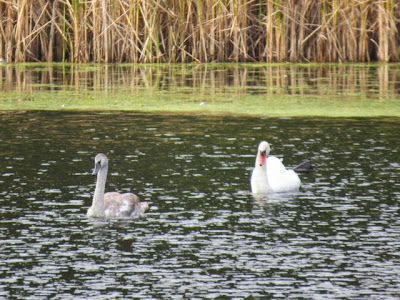 My 10 year old has about $75 saved up from the weekly spending money we give him. A couple days ago, he told me he didn't want an allowance for a while, because there's nothing in particular he's saving up for. He said "I don't need to keep getting money just to have more - if there's something I want, then you can buy it for me, or you can allowance me again til I have enough."

My husband looked at him, looked at me, smiled, and said "This is another one of those side-effects of unschooling isn't it? He has enough, and he's happy. He's just HAPPY."

I said I think so, yes. A pretty cool side-effect of unschooling - knowing when you've had enough (food, cake, money, candy, TV, or anything else). And being happy. *

Kids really can (and do!!) learn *so* much in the absence of school and teachers. They learn so very well when they are allowed the time to explore and examine, question and Google, ponder and wonder—and they learn even better when they have the support of parents and other such people as they go after and capture the skills and knowledge that they desire. Pretty cool.

It's the end of something longer which is here: SandraDodd.com/knowledge

My husband said, rather randomly while making coffee, "You know, it's funny how life changes you. When I was growing up I never once thought about birds."

We were out looking for birds and other wildlife at a park this afternoon, as we do many afternoons because our 10 year old is in *love* with birding. We also stroll around old cemeteries, because our son is fascinated by cemeteries and really enjoys exploring them. We go to historical sites, because he loves history. This evening, I heard rumor that there is going to be a family Mario Kart tournament in the living room. Etc, etc. None of these were things we did or were particularly interested in before we became parents, but they're things we love doing now.

Both my husband and I have, through unschooling, gotten into the wonderful habit of immersing ourselves right alongside our son, in his interests, for as long as he's interested. And we've learned and grown and enjoyed ourselves quite thoroughly in the process.

It is definitely funny, in a good way, how life changes you if you let it. 🙂

I hope I have instilled a sense of abundance, not moderation, in my 11 year old. I hope he will love, enjoy, think, create, eat, sing, play, read, watch, go, see, and do in whatever amount or volume makes him smile. I hope he will never look at an opportunity, or a person, or a cookie, and think "I'd really like to do that, or hang out more with him, or try that" and then stop himself because his goal is moderation rather than happiness.

I cannot fathom wanting my son to have Less of whatever brings him joy. Because as far as I know, he will only live once - and I want that life - his life - to be amazing. Not mediocre, or moderate, or almost-good-enough. I want it to be fantastic. Fantastic!!

Everything in moderation… no. Not everything. Not very many things at all. Bad things at the minimum, good things to the maximum, and hopefully not much at all sitting sadly in the in-between. 🙂

Also on the abundance page, and a newer page called moderation.

That's a big part of the way unschooling looks in our family - and he knows that. And it's not just about ice cream, even though that's how we happen to refer to the idea.

Read the rest on the options page

Robbie has a new fascination with old cemeteries, old gravestones...

Scooby-Doo, Frankenstein, and a Big Storm Unschooling and Happiness

Strewing (with others, but the photo and the longest writing are both from Colleen).

Some art by Robbie (and his dad, too, on the Lego page titles). Click to go there.