Now that Kirby is married and over 30, it seems less my business to keep track of his life, so this is Kirby younger, but there are some photos of my grandkids, some of whom are his daughters: 2020grandbabies.

Kirby was born in 1986. His full name is Kendall Kirby Dodd, after his grandfathers, Kendall Dodd and Kirby Adams. (Really, he wasn't named after that pink Nintendo character, nor that silvery vacuum cleaner.)

Once in a while Kirby was a presenter or panelist at an unschooling conference. Some notes on a presentation he made in Arizona are here: HENA conference, Tempe, 2009

A good friend of mine, Chris Garrett, is a very talented comic writer. He is creating an online comic with the main character in my image! Here is the main website for the comic, http://www.turbulence-comic.com/ - Check it out! "They Need Me"

Mom note: You can click the art to see the available pages on the artist's Flickr site. The facial appearance and name were based on Kirby. 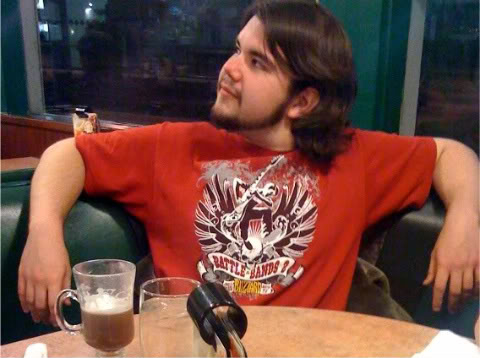 January 2008, the little bearded ones. Airport photos. He was 21 years old and home for his first visit after moving to Austin. Click to enlarge: 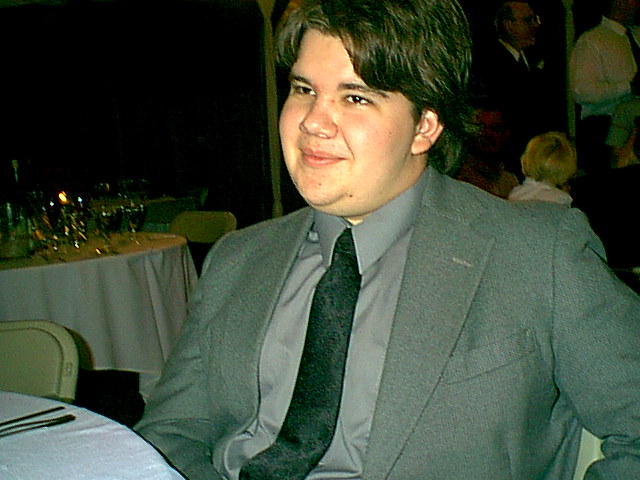 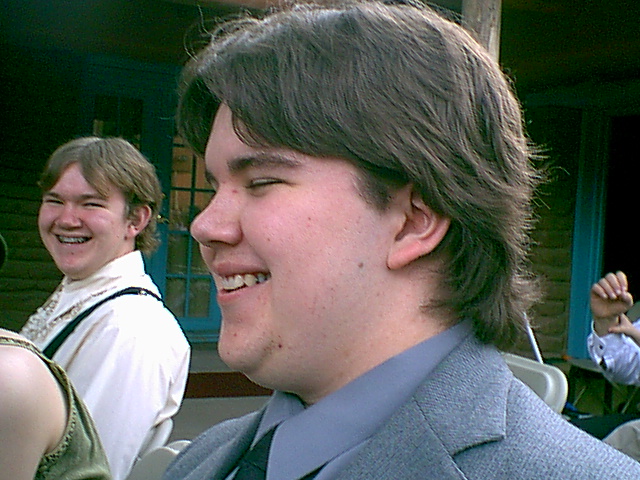 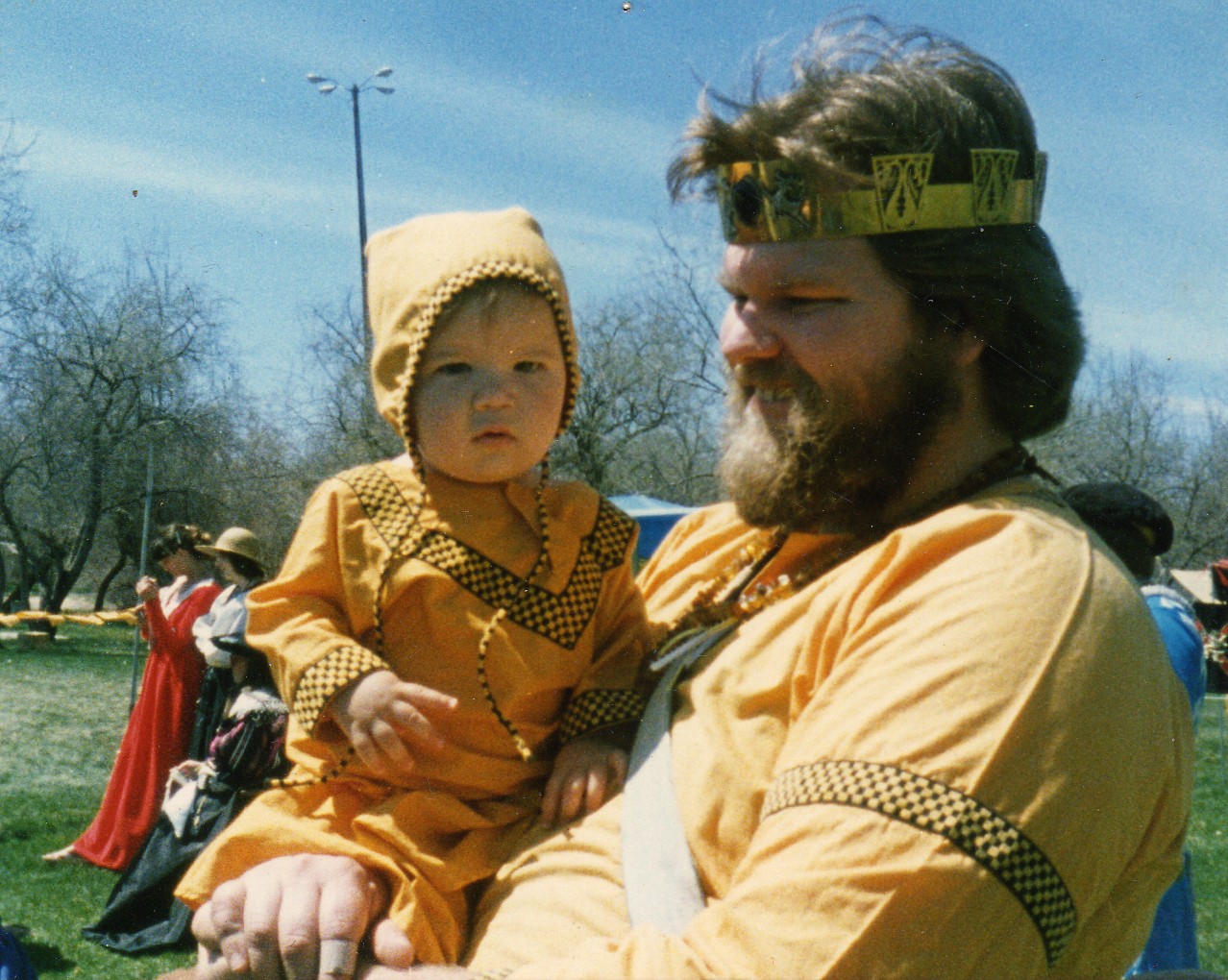 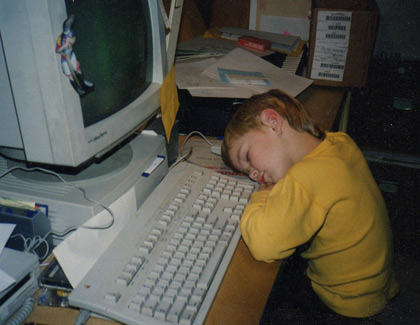 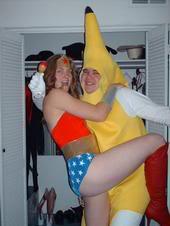 Teaser for a full-length film (not yet released) in which Kirby's a... character/actor. (bottom of this page) 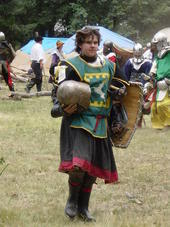 Lord Magnus Gunwaldtsson, born while his parents were king and queen of the Outlands; squired to Earl Cathyn Fitzgerald; award of arms received from TRM Bela and Elizabeth, May 25, 2002

Played L5R for a few years and went to kotei
in Texas, California and Iowa
Took a couple of classes at TVI
Live & Learn unschooling conference photos in St. Louis in October '05, and Albuquerque in 2006.
HSC conference, Sacramento, 2007


No Graduation for Kirby
(mom-article on the unschooling site) 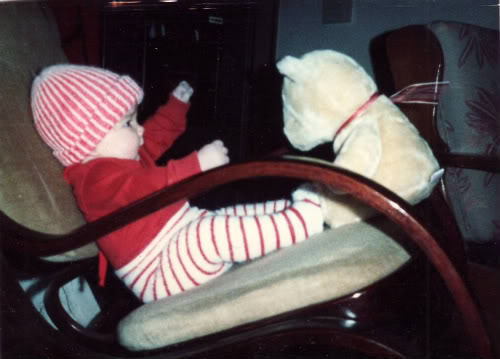 DEFINITELY click that last one to see what Holly did to it!