Do you just simply trust the process?

I'm trying to think how I might answer this question, and I'm a bit stuck. I think I'm stuck on the idea of there being a process. So, instead, here are some of the things that I trusted when I started unschooling our son Ethan.

I'd seen him naturally learn all kinds of skills in those first five or six years of his life, so I trusted that he had the ability to learn.

I'd heard him ask so many interesting questions, sometimes questions upon questions, and I'd seen him enthusiastically exploring so much of what was around him, so I trusted that he was curious about the world he found himself in.

I'd learned to navigate his emotions and ways of communicating pretty well, so I trusted that he was good at letting me know when something was too much, or when he wanted more, or if he was satisfied, or if it wasn't something he was interested in at all. That was super helpful as I was figuring out what to offer him, how much to get involved, what to avoid, etc. It also helped me trust him when he told me that he didn't want to go to school.

My husband and I are both very curious people. My husband learned to play guitar by picking up a guitar and exploring it, watching friends play, watching music videos, listening to what he was playing and trying to match it up to what he was hearing. He learned calculus by being so inspired by what he was exposed to that he sought out more on his own. Although he studied physics and applied math in university, he ended up becoming a professor in computer science. He didn't take one computer science class in all his years of study. Now he also has an appointment in the music department, despite never formally studying music. I, too, had my own (more simple) experiences of learning separate from the conventional model, so I trusted that meaningful learning would happen when personal exploration was supported.

Those were some of the things I trusted early on. Later, I trusted that unschooling was working well for our son. Experience and results showed me that.

There are many things one can trust as one begins unschooling. Draw on what you know about your child, your partner and yourself to nurture confidence. Trust in unschooling will deepen and grow as one gains understanding and experience. Oh! Which reminds me! I trusted that others who had unschooled their children successfully before me knew some things (a lot of things, it turned out) that could help me. That trust grew as I tried some of the things people suggested and they proved to be very useful.

This is a nice page with more thoughts on trust: SandraDodd.com/trust

—Karen James, here
These photos are by Karen James. Click one to read something she has written. 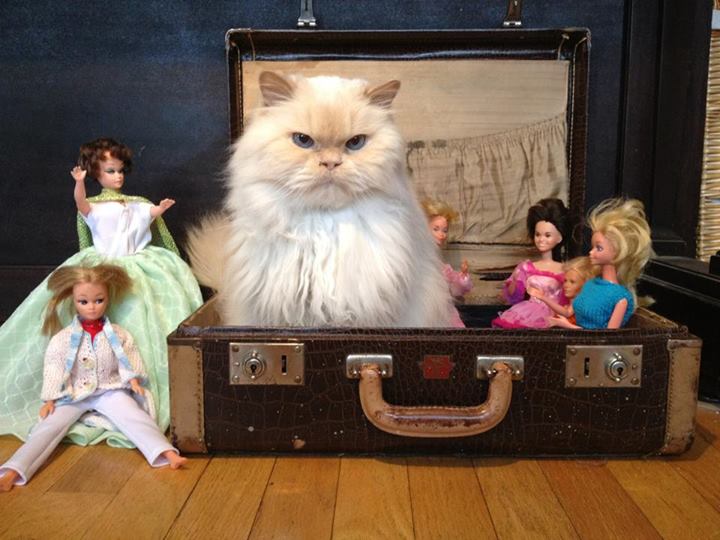 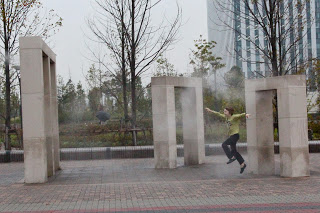 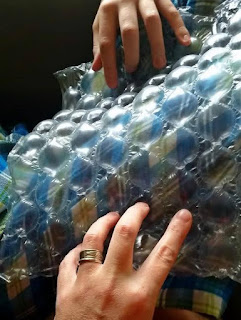 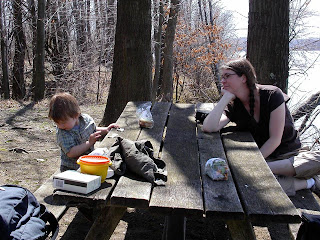 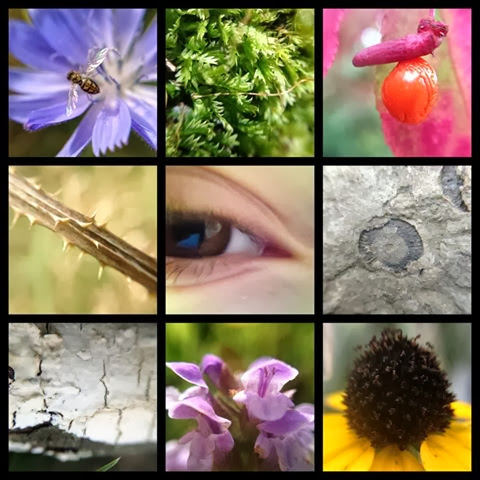 More on trust, by various others