Imperfect images, and I don't know who the photographer(s) might have been. [Gerald Fearnley; see below.]

These are 2009 scans of the 1967 photostats David Bowie included with the letter and newspaper he sent me. The third one was on the newspaper article (though they cropped it higher up) and the fourth one was on the album cover.. 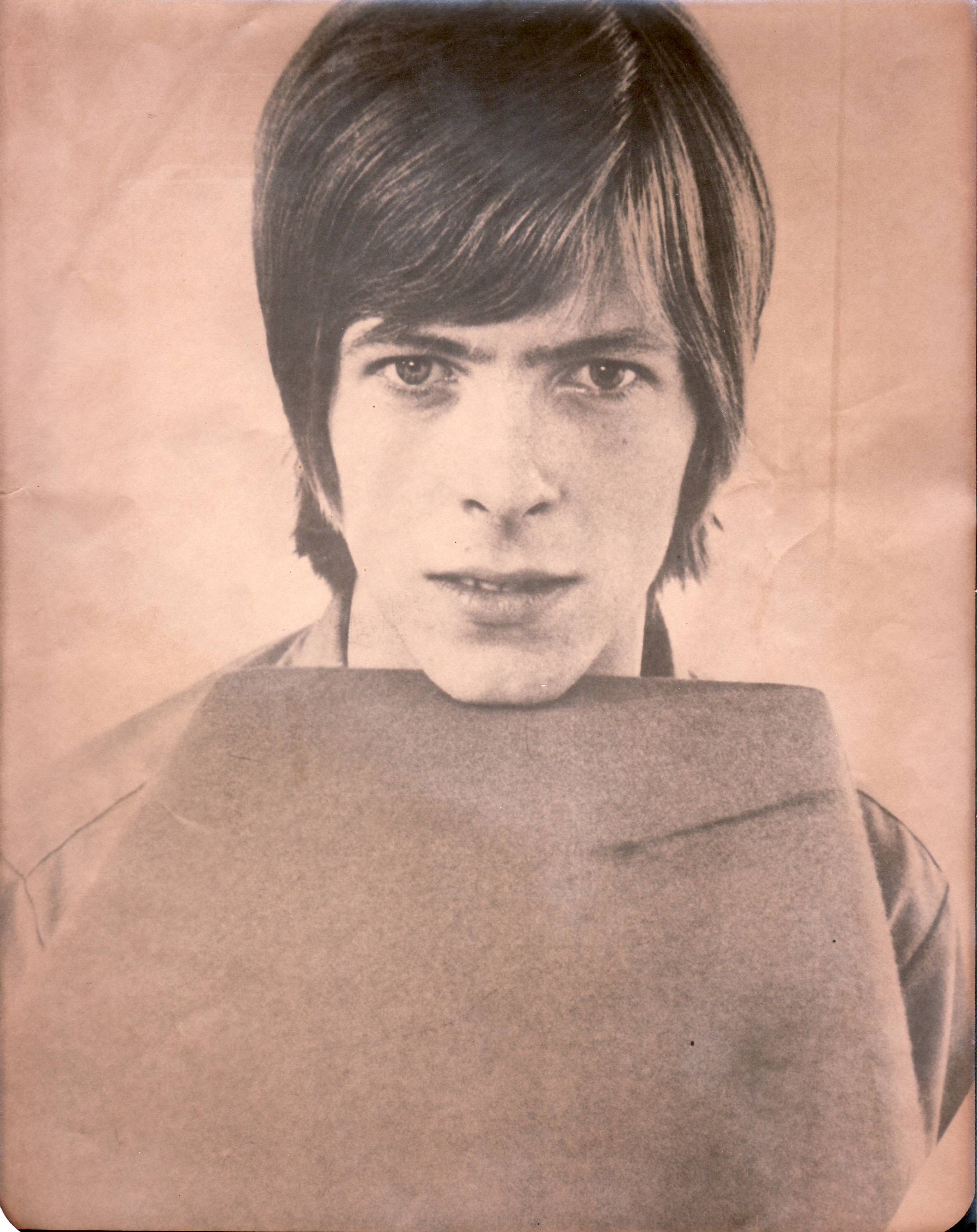 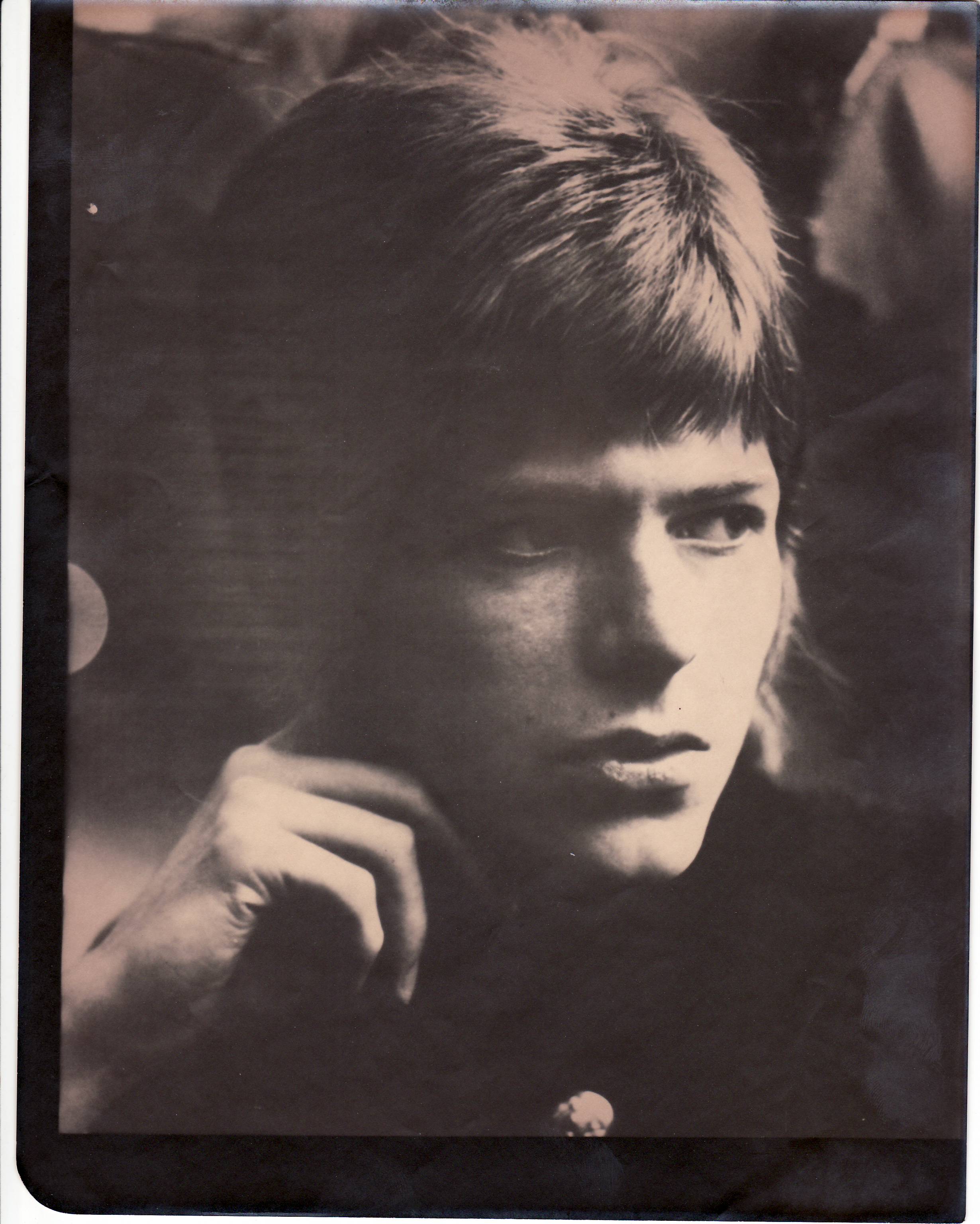 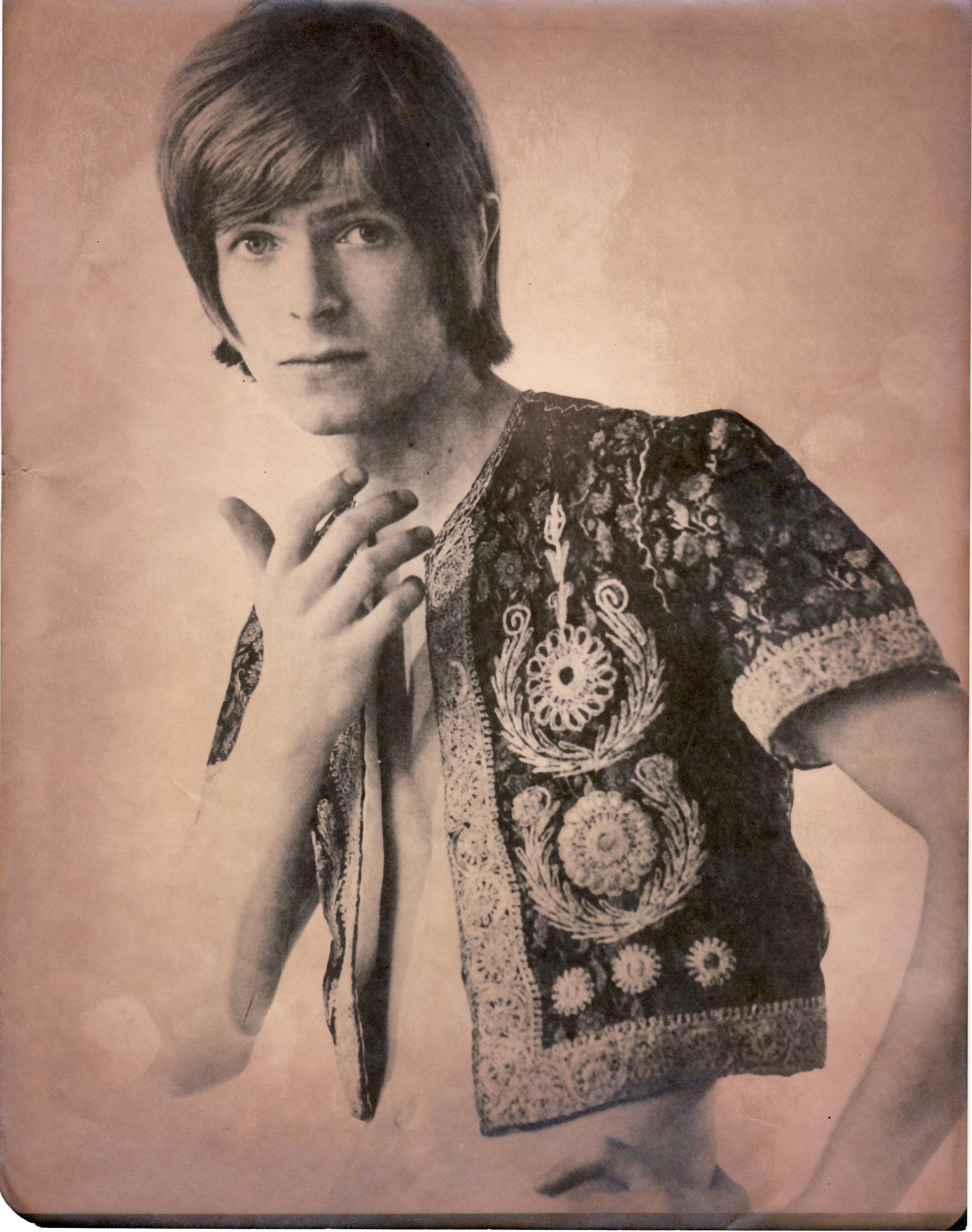 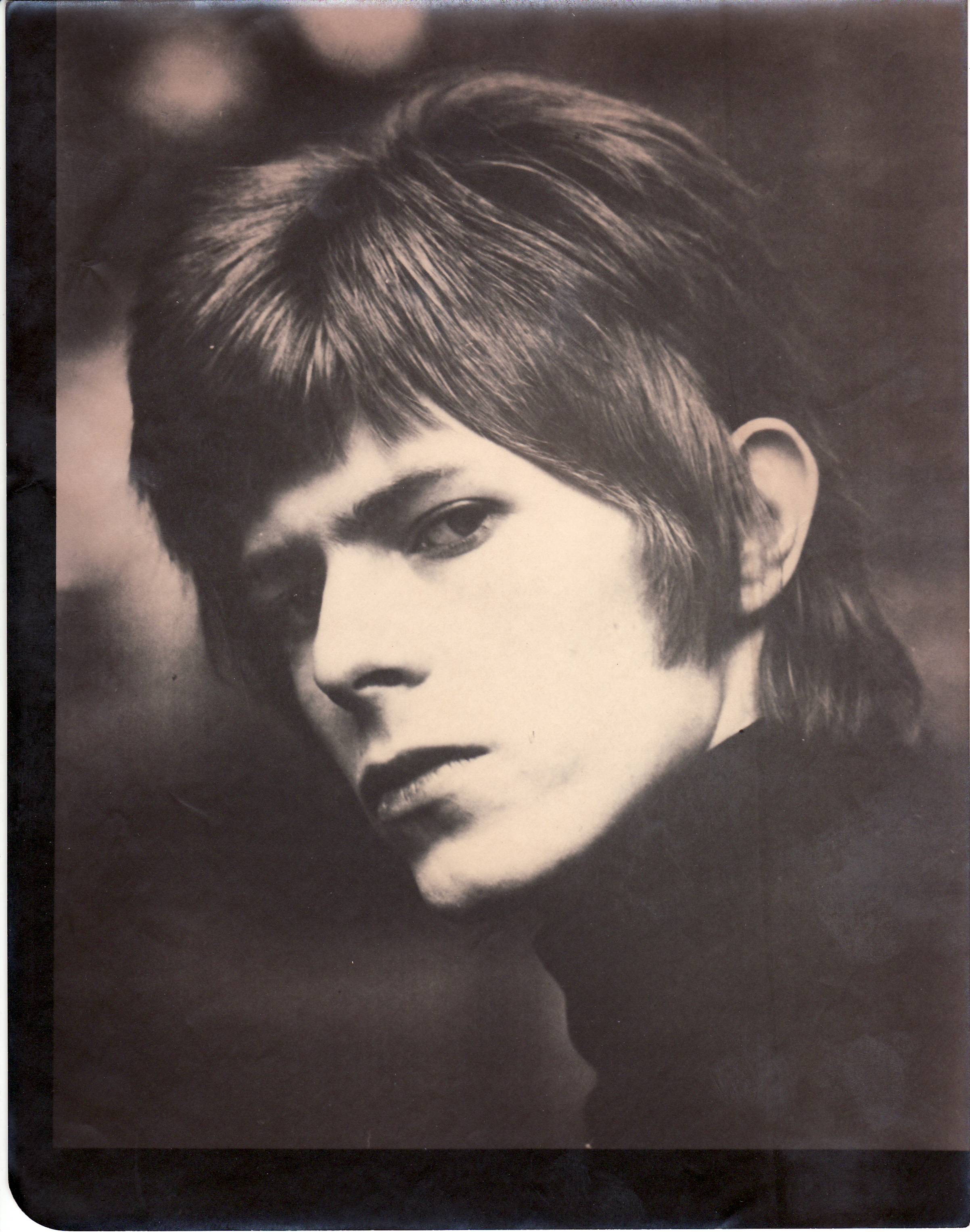 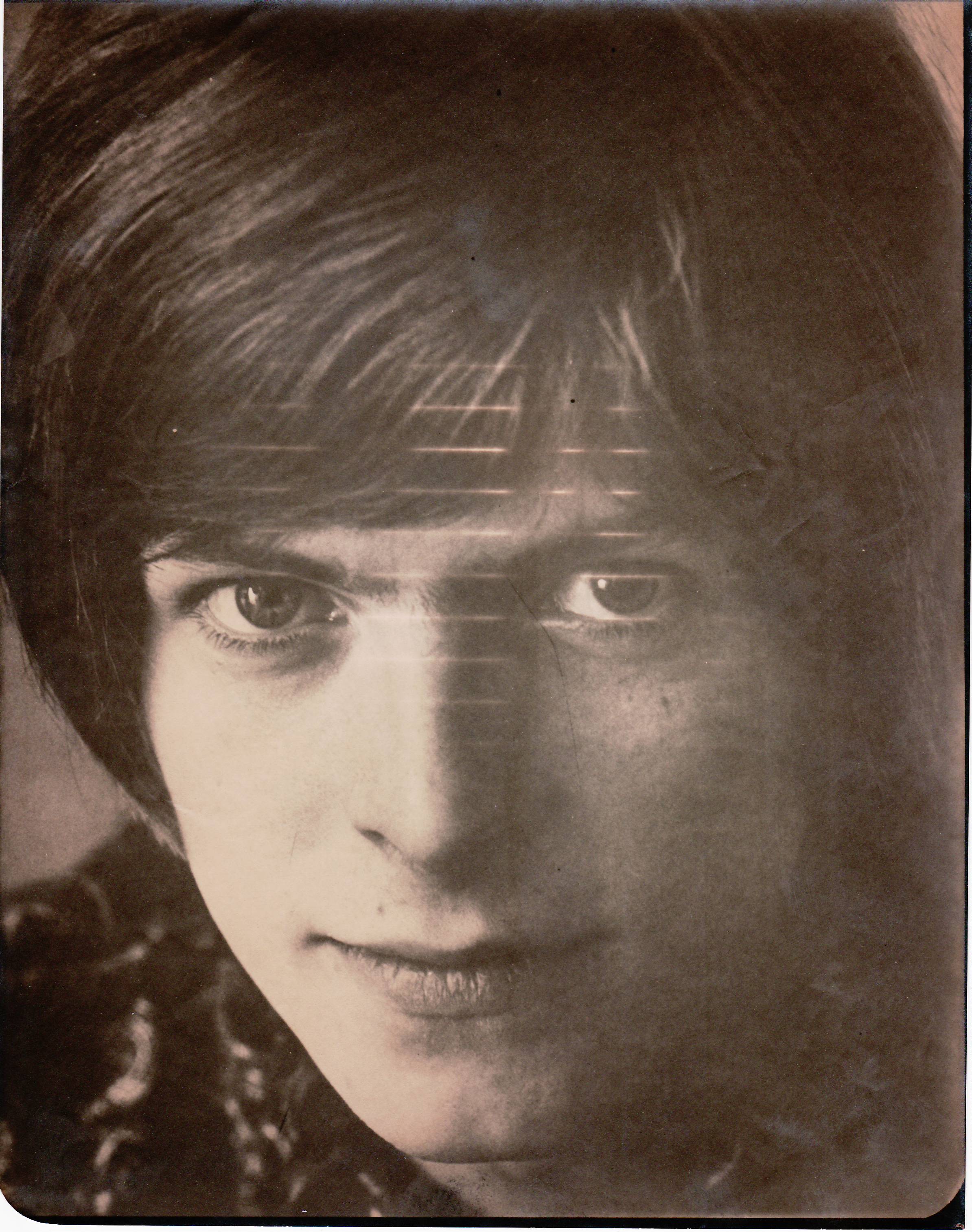 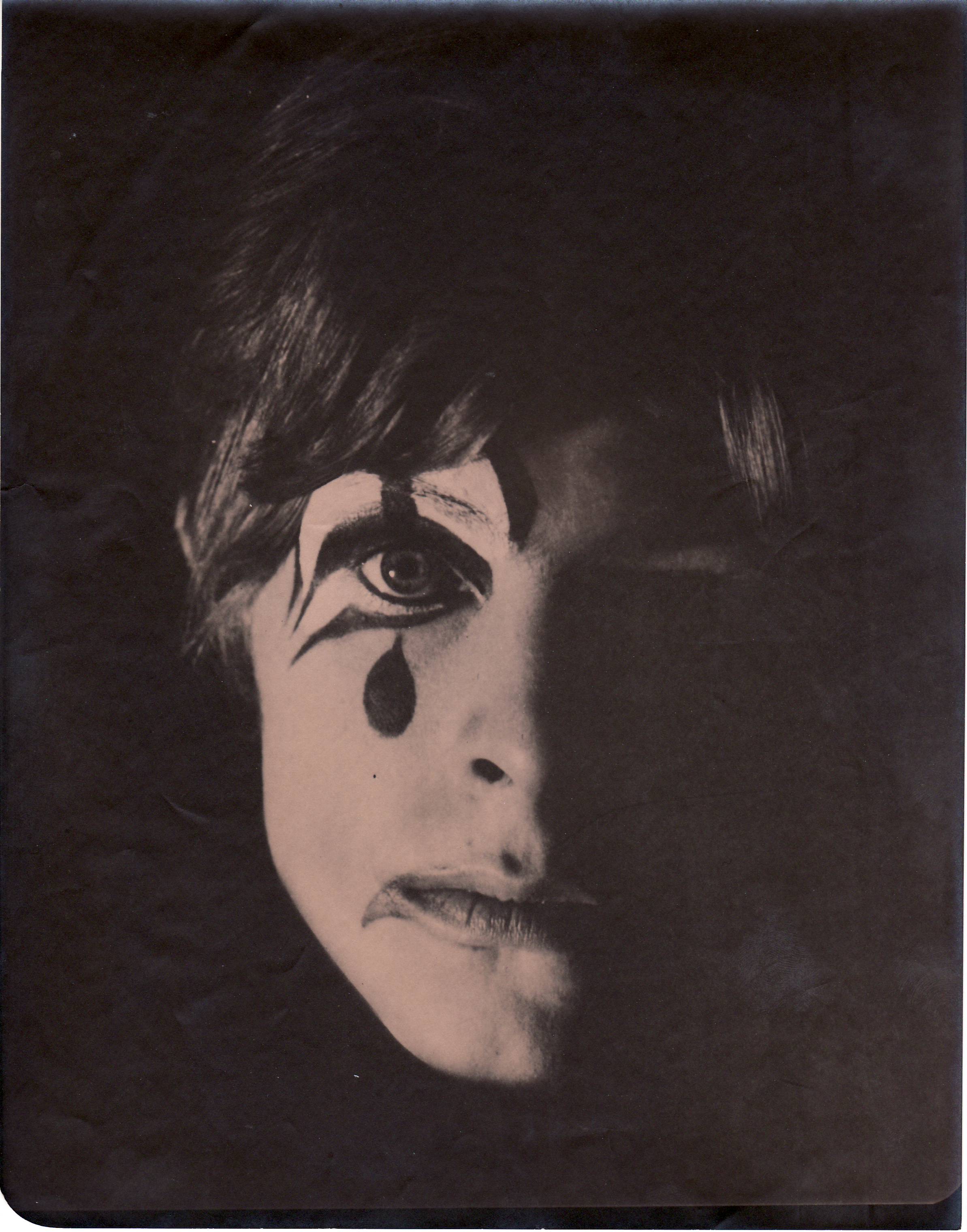 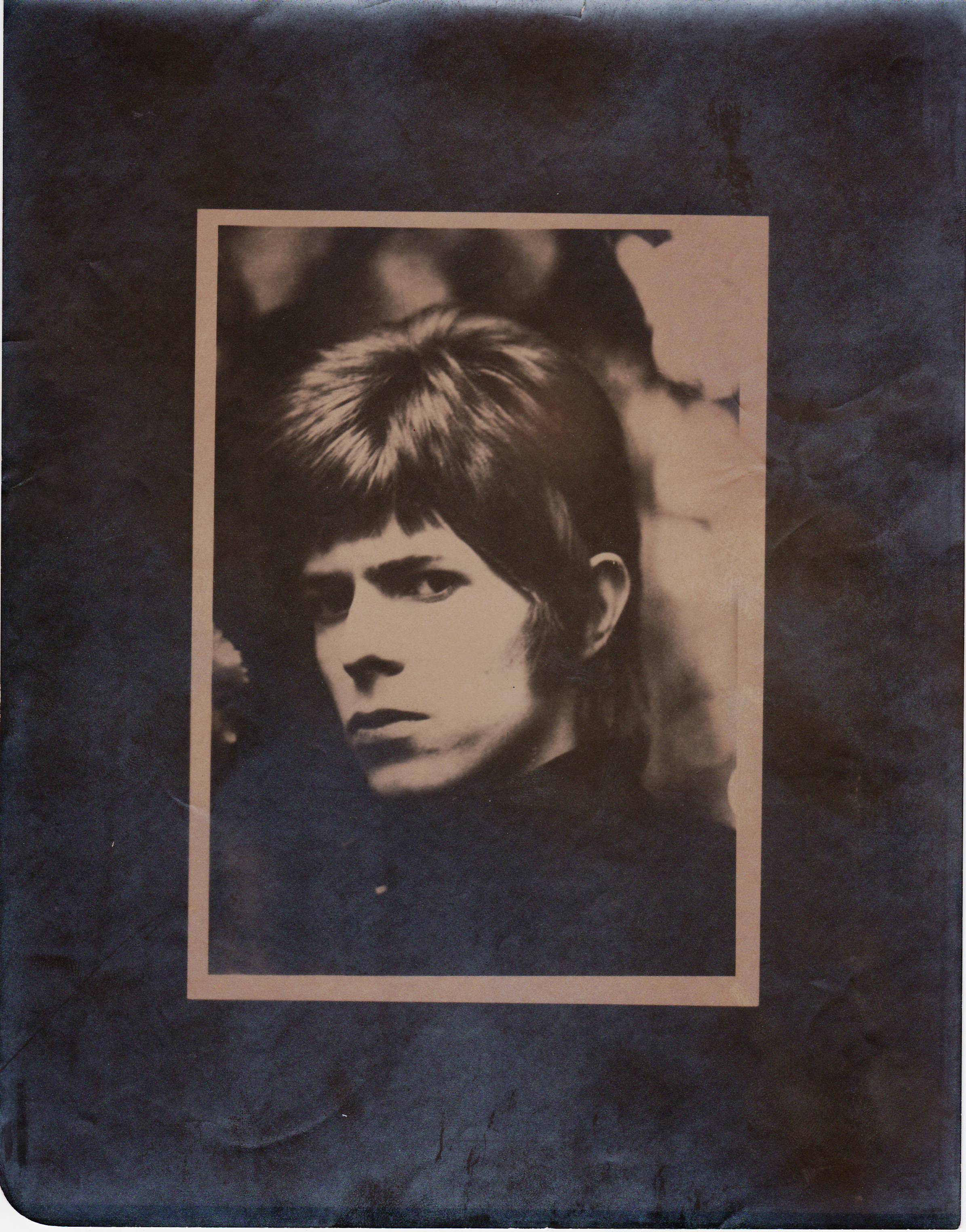 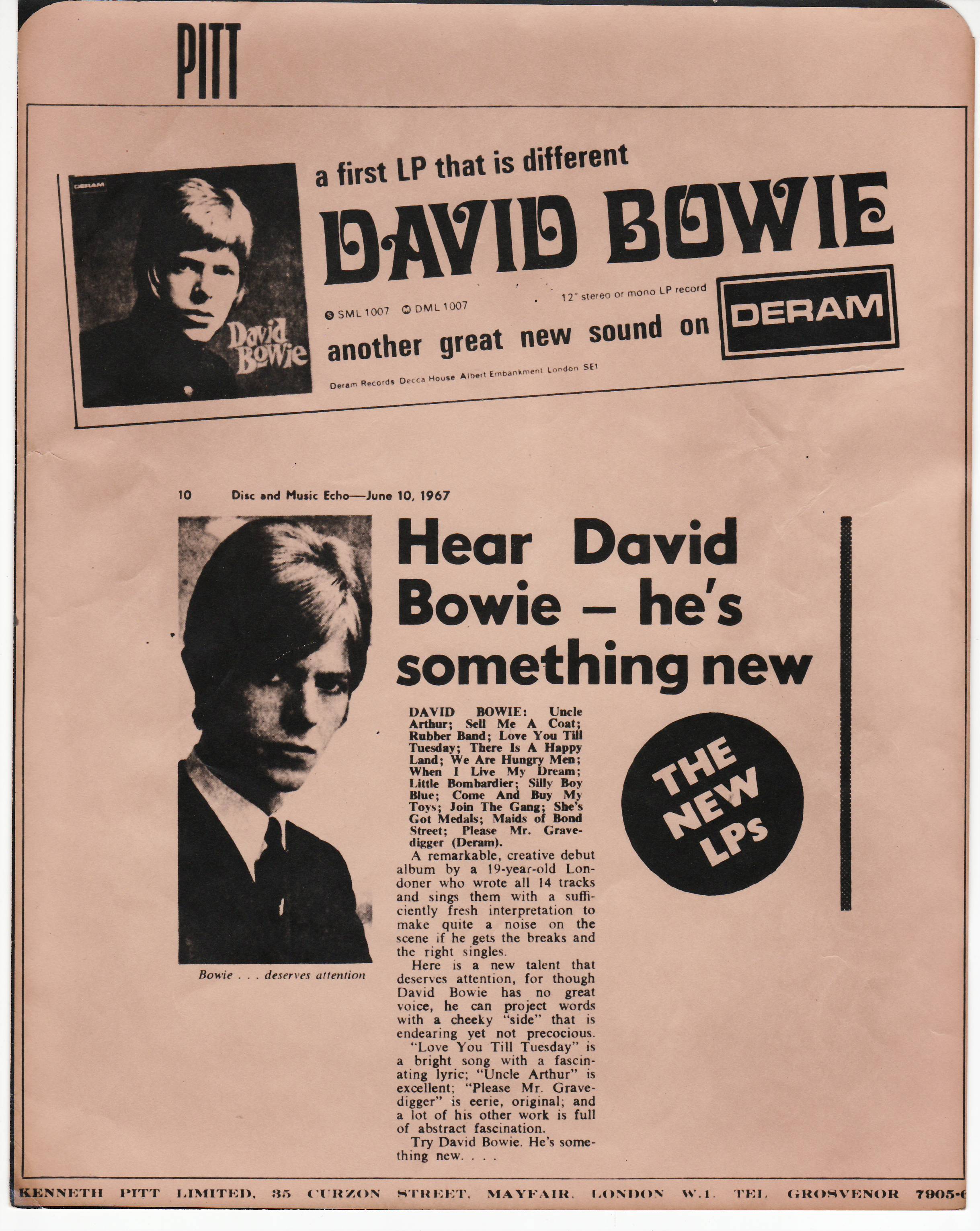 the letter it came with

More on that packet and all