Unschooling is all about how parents are seeing their kids. —Jill Parmer

All around us it seems parents are dismissive of their children, and make snarky comments about them when they're not there. Sometimes it even happens in and among homeschoolers. I don't hear unschoolers doing it though, not much. Being aware of it can help, so I'm going to start a collection.

Once someone posted on a list I was on that "raising a teenager is like nailing jello to a tree." I report the outcome of that here.

From a discussion of SandraDodd.com/notfunny, linked above:

HOW MUCH HAPPIER those families could have been had they dealt directly with one another as the actual people they were instead of taking on roles and spouting phrases they happened to have at the tip of their tongue (without thinking of where those bits of pre-formated dialog came from)...

I LOVE my teens.

I was at our local HS group park day the other day, and a mom showed up that i hadnt met before. She had a few teens and a younger child with her. I thought maybe her kids might be interested similar things as my son, so i asked "What do your kids like to do?"

ummm....ok, thanks that was helpful. I had forgotten that alot of people don't *like* their kids, or if they do secretly like them they think its not "cool" in the parenting world to let anyone know. Meanwhile, my kid is the only one sitting with us parents, happily drawing in his notebook. The other day he said "I'm so happy i'm your son. You're a great mom!" I tell him all the time how glad i am that he's my son. I also like to say nice things about him when he can overhear me (to other people, i mean.)

I can't wait for him to be a teenager. I think it will be fun. The longer i have a respectful relationship with my son, the more bizarre it sounds when people say really rude things about their kids in public, to near strangers. And then the poor teens get the blame for being disrespectful, for not wanting to spend time with their parents, for sneaking around.

French translation of the above 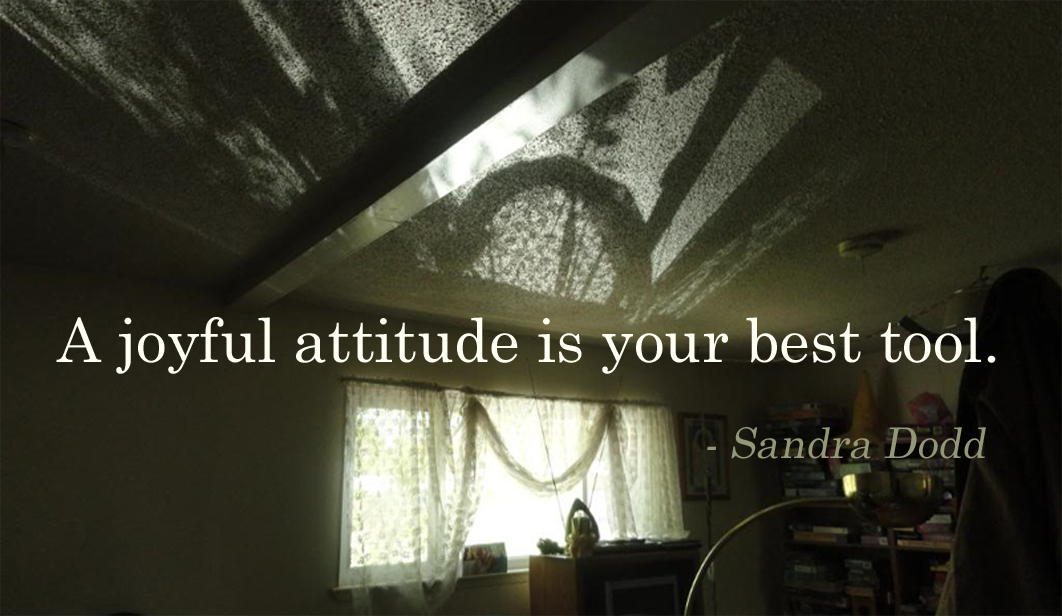