an expansion on the page SandraDodd.com/learning, which is also about real learning

Someone was concerned that her child would go to the library one day, and the next day jump to a new topic. She said if that continued she was probably going to get a curriculum.

You have a vision of what you're certain learning is supposed to look like. Your child is trying his or her best to show you your vision is wrong 😉

Maybe since you're not learning from what your child is demonstrating in front of you, your child should get you a curriculum about real natural learning 🙂

Actually Sandra gave you a link to the "curriculum"! 😉

Her website is like real learning. You start on one page which you can read straight through and then follow the links at the bottom. But more importantly if you get curious about a related topic that's linked you can go off on tangents, following your curiosity.

My page is more like people are trained to think of learning. All orderly topics flowing from one to the next. You could read from the top left down to the bottom right. But it makes it more difficult to see the connection between topics that don't seem related, like how kids learn math and cleaning up. Fortunately Sandra gave me a randomizer 🙂 [Sandra-note years later: The randomizer was on her old site, but it was fun.]

JoyfullyRejoycing.com
Real learning, the kind of learning humans are hard wired to do, is about discovering connections between one thing and dozens of things. What those connections will have in common is interest.

Sometimes learning looks like flitting from one thing to another. But it's more like gathering a collection of something. If you imagine collecting world stamps or coins, seashells, leaves, 80's heavy metal CDs, Pokemon ... you don't begin with A, collecting only those that begin with A until that's complete, ignoring ones that are there right in your reach but out of order. You gather what interests you as you find it. It's whimsical.

Real learning *sometimes* looks like reading. But it also—and more importantly!—looks like talking, listening to music, dancing, playing with a friend, digging in the sand, watching favorite TV shows, finding shapes in clouds, drawing, building forts, riding a bike. Real learning most of the time looks like playing. Here's a good page:

Where that analogy breaks down is that all the connections are already there in a jigsaw puzzle for you to discover. In real life, there are connections that are obvious—all dogs have certain characteristics that makes them dogs for instance—but the important connections are the ones no one ever has seen before. Like how a love is better than a summer day :-) Or how time is space and space is time. And the beauty is that you don't need to know all the obvious connections first. Sometimes the obvious connections get in the way, cause you to think inside the box. Innovative thinking is not confining ideas to how they're "supposed" to be connected, or what box they're "supposed" to be in.

Real learning will hardly ever look like school. It will hardly ever look like starting at the "beginning" of a subject, sucking in someone else's understanding to the "end". The beginning and end are false concepts for most subjects. They exist because books are finite. Because classes are finite. Because grading periods are finite. But real life isn't bound by the limitations of books. It goes off in all sorts of directions, making rich connections between history, literature, science, art, music, math, language and 1000s of other boxes schools put learning into.

The reason people are certain it's hard to learn "everything someone needs" is because schools use methods that very few people find it easy to learn from! Schools use the methods they do: step by fundamental step, from start to finish, because it's cheap. It's based on factories. This might help you let go of the old model to start making a new one:

School learning is like being told how to assemble the dragon piece of the jigsaw, which pieces to put where and in what order. And then the cat. And then the book. And then the bird. And you must do it in that order the way they tell you because they're teaching you how to assemble jigsaw puzzles and that can't be left to chance. Unfortunately by the time you're done with the process you're so sick of jigsaw puzzles you have no interest in doing them yourself and never see how the dragon and cat connect and don't even care.

Real learning is doing that billion piece jigsaw puzzles however you please. Or running off to watch TV. Or chase the dog.🙂 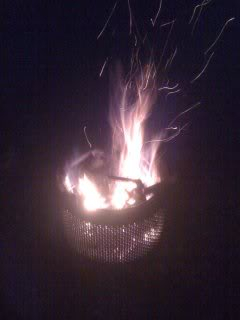 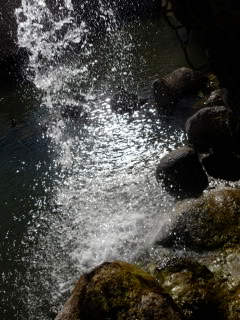 I followed Joyce with some tangential this'n'that:

Even two people reading the same book are gleaning different things from it, or maybe one is just looking at the photos. Last night Marty and I pulled down several books with sections about The Black Death of the 14th century. We weren't "reading the books," we were using them as reference materials for details and stories. But as sometimes happens, other interesting parts jumped out at us, just from having the books in our hands and using the index, or flipping through.

The tangents are the good parts.

I started a blog hoping to help people see that, but it's the least favorite of my blogs among readers, maybe because they are MY tangents. 🙂 But for examples of connections in learning, you might look at a few of these:

-=-Real learning looks like doing a billion piece jigsaw puzzle....Where that analogy breaks down is that all the connections are already there in a jigsaw puzzle for you to discover.-=-

That, and that jigsaw puzzles are flat and all the pieces are made of the same substance. The billion piece jigsaw puzzle from which each person builds his or her own learning has pieces that are huge, and some that are tiny but made of metal, and each piece has a history, and some have fantasy versions.

Sometimes to understand a joke, people have to know three or four different things already. Sometimes a piece of humor ties together LOTS of trivia/learning in ways other things can't do. Sometimes the joke isn't uplifting, but it's still created of surprising and theretofore unrelated things. Some people won't get the joke (yet, or ever) and that only makes it more fun for those who DO get it.

Why don't witches have babies?
Their husbands have "Holloweenies."

It's just a goof. It's not a political statement on 21st century wiccans, nor does it have anything to do with European fears of mysterious happenings.

Why don't gypsies have babies?
Their husbands have crystal balls.

It's not a put-down of the nomadic people of Europe, nor of their husbands' testicles. And anyway, they DO have babies—gypsies do. But that's not the point.

Why doesn't Mrs. Claus have babies?
Because Santa only comes once a year, and that's down the chimney.

Do NOT tell that joke to young children who believe in Santa. It will NOT be funny, and it would be very rude to even begin to explain it. But there being a place and a time for such tomfoolery, teenagers might find it pretty hilarious the first time they hear it.

I always have those jokes as a set, in my head. That connection has existed in me for decades. From those connections I could make a hundred more. I can open up to connections and to smiling and to silly humor, or I could judge those things as wrong and wasteful and bad, and use that dark wad of negativity to make myself unhappy and maybe some of the people around me, too. But if I were that way, unschooling wouldn't have worked as well as it did for our family.

That brings me to my blog that's most popular with readers: Just Add Light and Stir 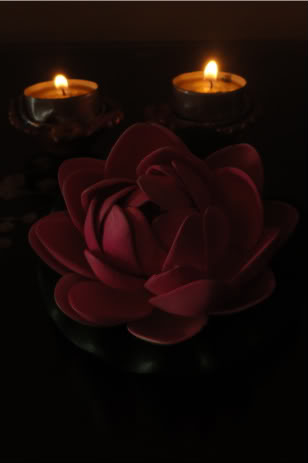 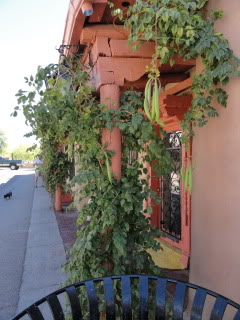 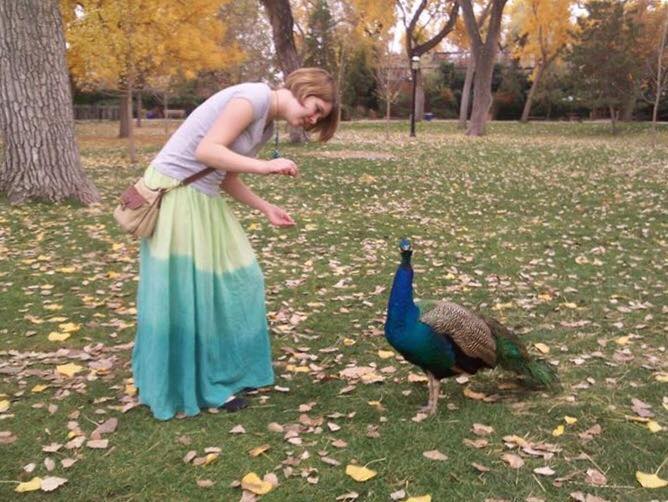 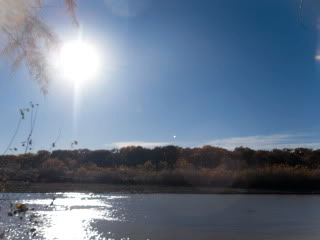 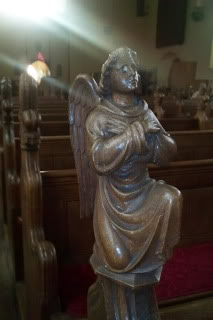 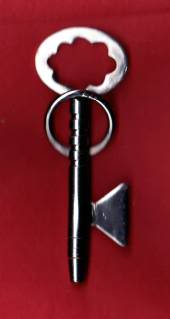