"How would people know how to pronounce 'Persephone'?" Holly asked, in the car one day.

"They would have to have heard it first. Why?"

"Because on Arthur, they were doing a parody of Harry Potter, and instead of 'Hermione,' they used 'Persephone.'"

"Ah. Same deal. Unless you're familiar with the name, there's no good way to know how it would be pronounced. They're both Greek names."

I remember reading comics, and pronouncing "Yosemite Sam" YOZEmight Sam, when I was eleven or twelve years old. That reasoning followed on knowing the words "nose" and "rose," and knowing two meanings for "mite." A widow in the Bible had a mite, and the birds' nest on my porch had mites. None of that knowledge was helpful in the face of Yosemite Sam.

Growing up, I knew no late readers who weren't filled with loathing of the idea of reading. When I taught it was the same way. Non readers at the level I taught were full of fear and shame. Unschoolers have been a whole new kind of people for me. My three children were later-than-school readers, but the advantage they had was that when they were decoding the written word, they had thousands more terms, names and place names to draw on than I had when I was learning, or even than I had had at their age. Because we weren't limiting them to materials "at grade level," they had been surrounded by "hard words" in real discussions and movies. They had been read to not just from classic bedtime reading and story books, but from magazine articles and online sources not designed for easy reading or children's supposed limitations.

I couldn't have predicted how easy it would be for them to learn to read starting with huge vocabularies, and without pressure and tests and measures. When they could read, they knew it because they started reading. The symbols turned to language. When I started reading my vocabulary was very small, and the books we were reading didn't help that. I couldn't read anything outside of that first grade "reader," but the teacher told me I was reading.

Most people have never known a later reader who was bright and confident. I hadn't before I met unschoolers. Three fifths of my family now consists of people whose late reading was not detrimental, and I have made the acquaintance of many others like them.

English has one word that, unfortunately, helps charge this whole subject with emotion and doom. I learned this from an exchange with Marty, when he was four. I wrote it down at the time, and have quoted it a few times since, but I've never connected it with reading until now.

The first thing [Marty] said after “good morning” was “Mom, if you count to infinity, is it illegal?”

I explained to him about infinity, with a million plus one and a “gadillion” plus one. He was fine with the explanation, and I said, “Who told you you can’t count to infinity?” He said I did, so I explained the difference in things that are impossible and things that are illegal (have consequences).

"Can't" sounds pretty permanent. We were careful not to say, in our kids' hearing "Marty can't read." We would cheerfully say, "Marty doesn't read yet" (or Kirby, or Holly). With that, every time it was discussed we were clearly indicating that we thought the child WOULD read before long, and it was not a concern. They were certainly learning in many other ways, as anyone close enough to discuss their reading could see!

We've used the same angle with food. "Marty doesn't like spinach yet" leaves the spinach gateway open. "Holly doesn't eat much meat" is better than "Holly's practically a vegetarian."

Keith, my husband, who had studied Shorin Ryu karate as an adult for a few years said, "I certainly never got there."

Keith smiled and said, "Haven't yet. You're right. That's a better answer."

In school it can be hard to learn without reading, or at least hard to do the worksheets and answer the questions at the ends of the chapters. Learning is not such a separate thing at school.

With unschooling, I was surprised and joyous to learn that there are some things that are easier to learn without reading. I know that I myself am note-dependent. I looked through three piles of paper for the notes I took after the brown belt conversation so I could quote it exactly here. My children haven't developed that dependency.

Holly showed us twice that she could best readers in real-life situations. Once was in a play, when she learned her lines right away, since she was unable to read the script in rehearsals. By the performance, some of the readers still didn't know their own lines, while Holly knew the whole play. The other was a girl scout presentation in which all the other girls read from prepared "speeches" while Holly discussed her topic with me at home until she knew enough to stand up and speak about it. Holly was the only one who made eye contact with the audience. She was the only one who would have been able to answer questions. The girl assigned to tell us about Juliet Lowe didn't even know how to pronounce "Juliet Lowe" when she came to it on her own prepared "speech."

Holly is reading children's novels now, though, and enjoying them. She reads words on labels and boxes and signs just by glancing at them. She's eleven. She's not "behind" for her age. She been getting to this point gradually since birth, but luckily her learning wasn't put on hold until she could read!'

I have come to believe that parents will be happier if they read to their children, talk about the world around them, watch movies together and discuss poetry or song lyrics than if they spend that same time on phonics instruction. Whether the primary goal is learning or reading, it seems that vocabulary and understanding are of much greater benefit than knowing which vowel does the talking, especially since that rule doesn't even work for its own verb "does."

Phonics is not a magic decoder ring. It has been said by many craftsmen that you know you're really advanced when you find the need to build your own tools. My children are really advanced readers, because each has created his or her own set of tools. They have discovered the patterns which phonics attempts to describe, and they understand them probably better than anyone who has memorized them as lists of "rules," because they know when they work and when they don't work. In many cases they know why a word is spelled as it is, as they're learning the history of English as they learn to read, and they find it all as fascinating as anything else they have learned.

There's that root of "phonics" right in "Persephone." "Persevere," people say. Often they are grown before they discover that "persevere" is pronounced differently by English speakers in other parts of the world.

Where learning is concerned, it's never too late and everything counts. 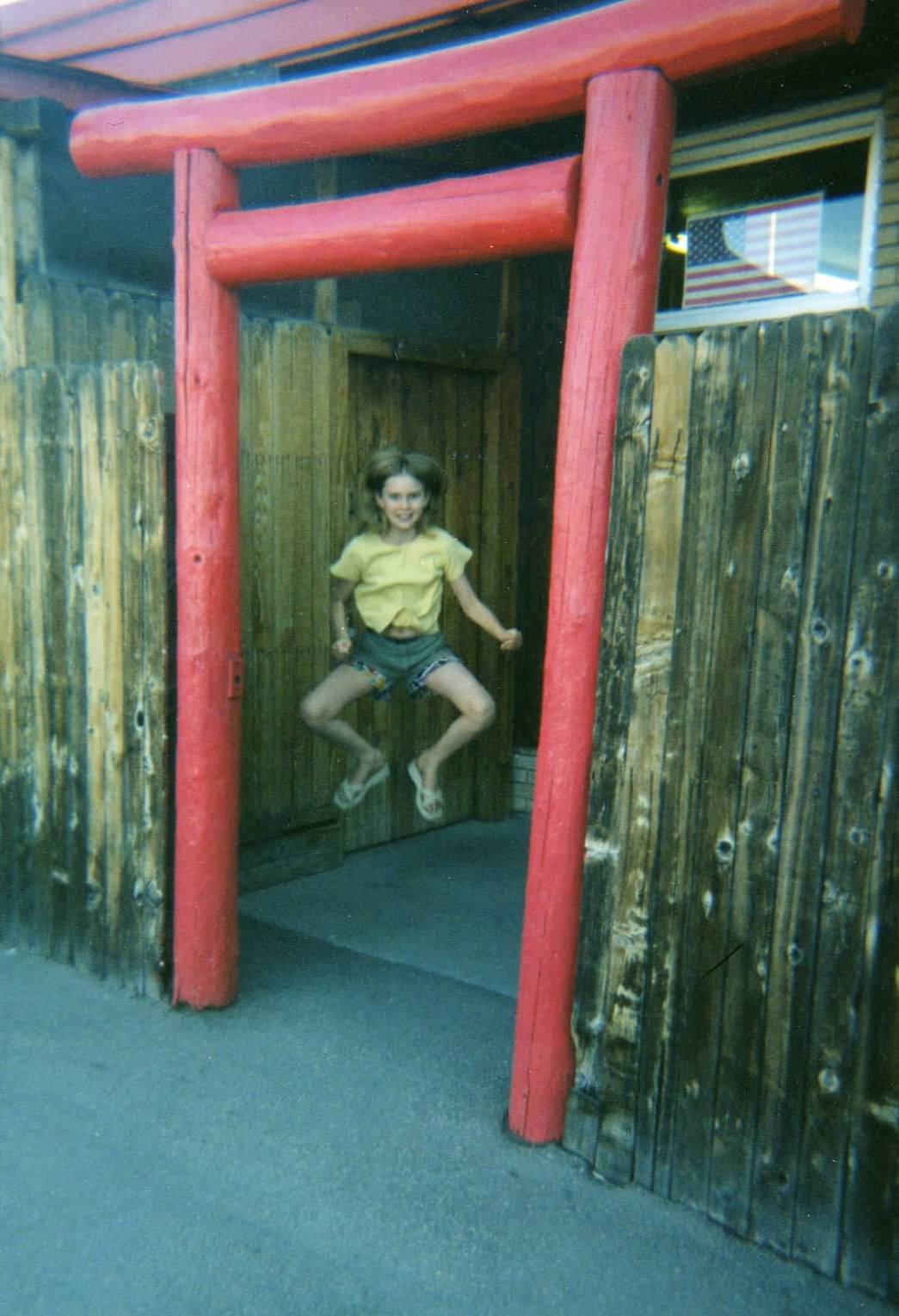