Links to the historical record below. News of the week or month is at SandraDodd.blogspot.com 2013 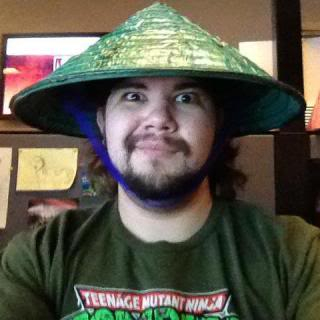 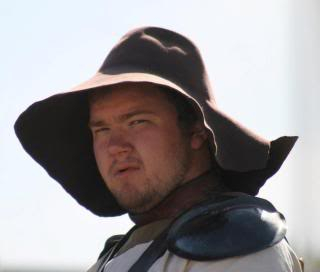 1998 photos for magazine interview, each with the mom (those three photos by their Aunt Irene, my sister)

On March 19, 2015, for throwback Thursday, I put a photo on Facebook. I checked with Marty before I did, because squinting, one might see his three-year-old penis. He said it was fine with him.

Someone, though, complained to Facebook for nudity. Click either image to enlarge. It wasn't that big on facebook and might have been removed, but for me it's a really good memory of when that swingset was new, the covered patio at our old house was new, and my kids were new. I remember that pool, and their laughter, and the hose and the sandbox that was behind me, when I took that photo, where we used to play with the same hose in our happy back yard.

The note I left with the photo, on facebook:

Nice batch of kids, who were later a nice set of teens, and now are a nice group of adults. Kirby's moving back to Albuquerque in eight days (from Austin). Holly's mostly in Socorro, this season. Marty's living in the house where this photo was taken. They'll get to be in the same place again more often, soon.

This one shows Holly better: 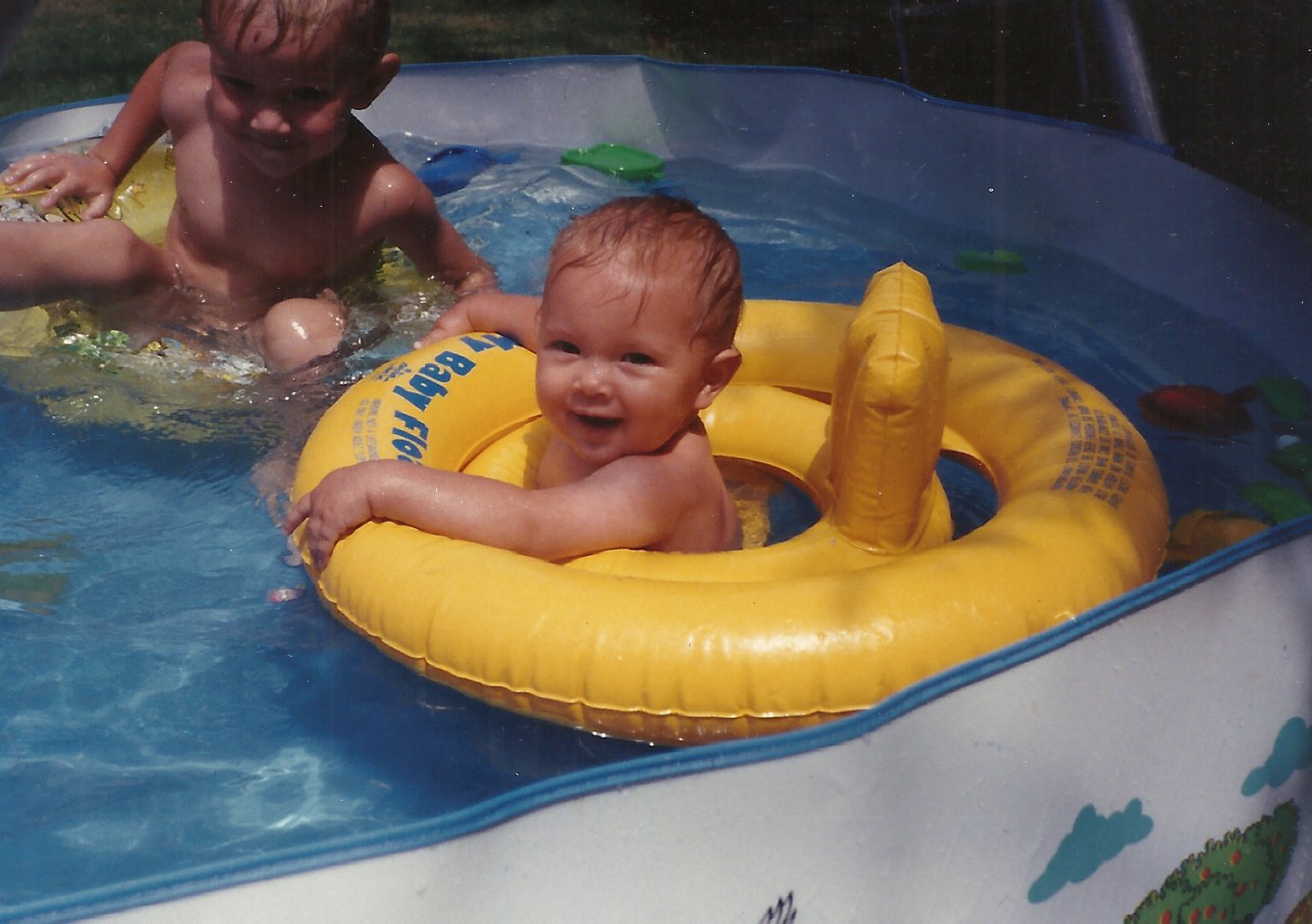