The proof is in the living! I will keeping on living the life that I'm living, because I KNOW it works, I SEE it. I don't doubt it at all!

see more at the bottom of SandraDodd.com/confidence 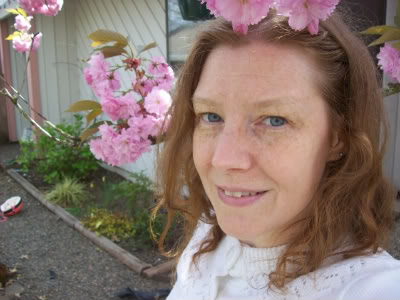 In several places on the internet, Jenny describes beautifully some of the richest and sweetest of unschooling ideas, and shares how they play out in her life. This is a repository for some of her words and links to others.

When this page was created, Jenny's daughters were 14 and 7 or so). As I'm editing it in 2022, they are young women, grown, and venturing out.

"It's easy to get caught up in one's own self thought. If I let a day go by, or hours, in that mode, at the end of the day, I find myself thinking that I should've, would've, could've, and once again, I'm in that mode. To just go and be with my kids as soon as I recognize that mindset, I avoid all the guilty afterthoughts of what I should have done better. So, I not only avoid the guilt complex, I get to relive all the fun and wonderful moments that I intentionally sought after.

"It seems that unschooling, for me, is a compilation of all those moments of being with my kids instead of doing something else. It's fun to go out of your way to do cool things with your kids and seek out opportunities, but the real stuff seems to happen in those moments that could just go by within each and every day." **


"Intellectually, I got unschooling all the way from the very beginning. The part that took more time was relationships and wholeness." (more here) 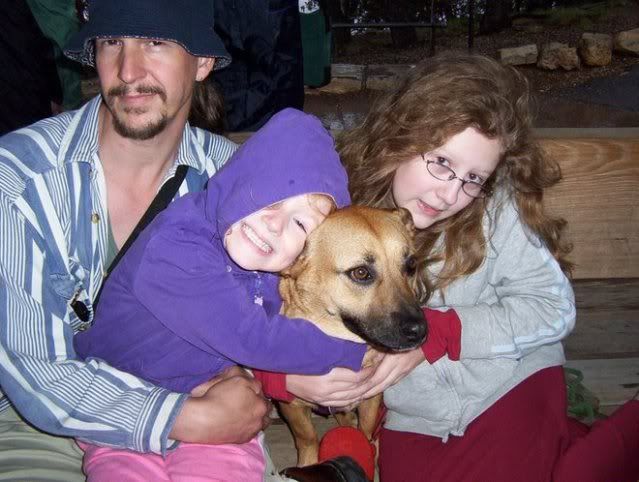 One of the kids that live near us, said rather astonished, "you don't have any rules do you?" I looked at him and said, "yes we do, they are, play nicely and behave kindly." He didn't think those were rules, and they aren't really, but that's where it all seems to come down to. A rule of no hitting, could be summed up nicely with "be nice," because clearly hitting isn't nice. Being nice covers it all.

This watercolor Jenny did, which is owned by Robin Bentley, used to be the border of this page. 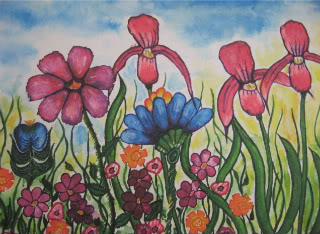 From "How some now-adult unschooling parents learned to read"

"My parents read to us all the time. Not stupid kids books, but real books. So, when I went to school, I had no desire to read, didn't understand the alphabet really, and I hated the stories that we were forced to read because they were sooooo boring, but I loved it when others read to me and I loved words and had a pretty large vocabulary and loved to write letters.

"In first grade I got spanked by the principal for reading when I wasn't supposed. It was one of those moments where I was just grasping a reading connection. That and many other control issues in school took the desire and passion out of books for me until I was about 9 or 10 when I discovered Nancy Drew books at my library." 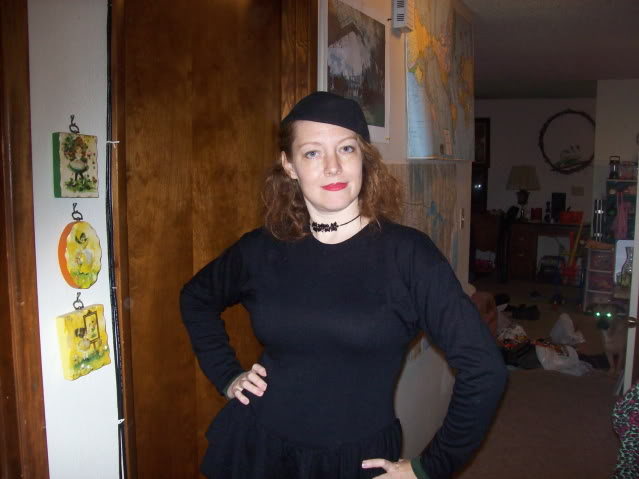 Jenny's description of this image:

The one with the dog shows my real life in the back ground complete with stuff all over the floor and the map coming off the wall because the cat won't leave it alone (she jumps high), all with my lovely deco desk in the back with my old timey hotel phone complete with halloween pumpkins ready for candy and lots and lots of toys!

In the foreground are little paintings that I've had since I was a little girl. I love them very much, there are flowers and bows attatched onto the surfaces and the skirts of the dresses are puffy, you can push your finger into them and they'll puff back up. I've been squishing those little dresses for years! I'm not sure, but I think my grandma made them. They look handmade and she did stuff like that a lot.

Some other unschooling writers