ETYMOLOGY
Unschooling Kids and the History of Words

A very cool quote sent to me by De/Sanguinegirl:

In the common words we use every day, souls of past races, the thoughts and feelings of individual men stand around us, not dead, but frozen into their attitudes like the couriers in the garden of the Sleeping Beauty. —Owen Barfield, author (1898-1997)

Your question reminded me of a morning many years ago, when we first started homeschooling. My younger kids were little, and my oldest was about 7, and we were looking through the dictionary to get a good definition of courage.

The etymology of the word was there, part of which is "couer" (heart in French)...I said "Look at this. Couer means heart in French. Couer  > courage...so where does courage come from?"

With her eyes bright, and a sort of "aha!" look on her face, my darling daughter said "From France!"

blessings, HeidiC
NEW Etymology List of Eponyms
"An eponym is a person (real or fictitious) whose name has become identified with a particular object or activity."

Much etymology is prehistoric, but some new words and phrases have come along within living memory. a riff from a discussion on reading, by a skeptical curriculum-using mom who wrote:
Reading is a code that needs to be decifered.

Yes.
And only the reader can decipher it.

Cipher is from the Arabic word for zero, and has been in English for a long, long time. "To cipher," meaning to do arithmetic, is a word even my grandfather used, who was born in 1898 and lived in Texas. But why a "ph" and not an "f"? Because it came through Greek. Some Greek mathematician discovered the idea from Arabic, wrote it down in Greek, and it came to other European languages from that. "Ph" words in English are always from Greek.

To decipher something (like reading) means to figure out the patterns.

A parent cannot decipher words for a child. Only the child can decipher written language. You can help! You can help LOTS of ways. One way would be to gain an interest in the words you use yourself, and stop once in a while to examine one, its history, why it means what it means.

Holly wrote before she could read too, and she cared about spellings and the easiest way to explain to her why some spellings seem screwy was to tell her WHY they were that way. "Two," for example, has a "w" because it was long pronounced. Still old folks in Scotland and ballad lyrics will sometimes have "twa" and those who like Shakespeare will know "in twain" (as Gertrude's heart is broken, for example, or rather cleft--a little rougher than just broken, and related to "cliff").

Other "two" words where the "tw" sound remains include

twins
twine
between (in the middle of two)
twixt (same meaning)
twenty
twelve (OLD word we can't take down into parts anymore, but two-and-ten, somehow, since before English was even a language)
twilight (two lights)

Playing with words makes them come to life.

The history of England, of math, of writing, of counting... all clued above and in all the histories of words. Any portal into the universe is as real as any other. If an interest in language or butterflies or patterns or water creates connections for that person to anything else in the world, that can lead to EVERYTHING else in the world.

A parent cannot decipher the whole world for her child, but she can help him begin to decipher it. 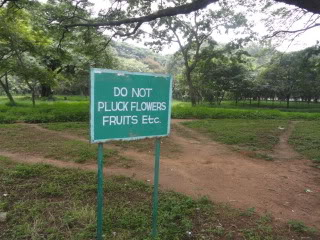 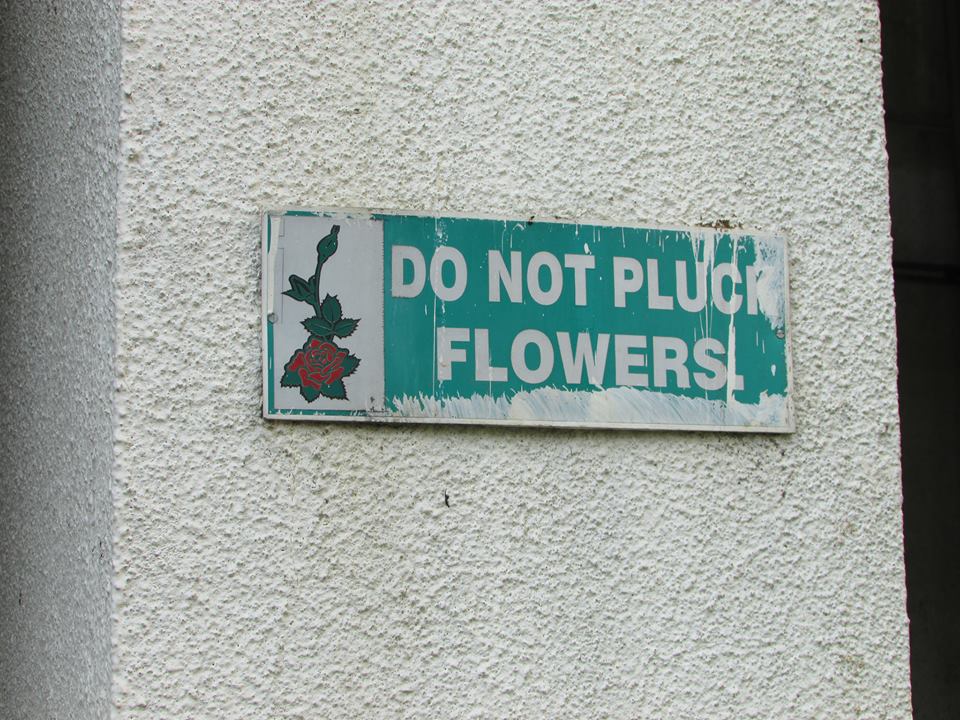 THE DAYS OF THE WEEK

By Gunnora, the Viking Answer Lady.
(A popular SCA source of historical trivia.)

Since Western Europe all originally derived from Indo-European tribes, we find that there were a lot of correspondences between the various branches - not exact, one-for-one identity, but concepts are clearly related. So it's no real surprise to find that the naming and symbolism of the days of the week, and the number of days in a week, might be pretty much the same in all the descendants of the Indo-Europeans.

You can see the day-name correspondences in other languages that descend from Indo-European:

Unsurprisingly, the Romance languages clearly derive their day names from Latin, except for Portugese, which numbers the days:

The Celtic languages have taken and preserved the Latin names of the days, and also borrowed heavily from Christian concepts:

Gaelic: Di-luain (moon day); Di-máirt (Mars's day); Di-ciaduinn or Di-ciadaoin (day of the first fast of the week - Friday being the second fast); Diardaoin (the day between the two fasts of Wednesday and Friday); Di-haoine or Dia-aoine (day of the fast) Di-sathuirn (Saturn day); Di-dómhnuich (Lord's day)

My mom chanced to explain spelling in a way that made sense to me with the concept of the Latin roots for many English words... literally one conversation.

I've always done that with my kids, about spelling, because it's a big interest of mine. And it's pretty easy with the Latin/Romance-based languages (words from French, Spanish, Italian or Latin itself, and for those who are starting to glaze over already, some of you might not've known that the root of the term "Romance language" is "ROMAN"—meaning from Latin, again).

So when Holly was grumpy that "two" had a "w" in it, I told her that used to be pronounced. I know a few of ballads with "twa" in it, pronounced "twa," and sang her a few snatches of one of those, and told her it survives in "twice" and "twins."

That was all. Short but memorable.

English used to have a hoiky noise, softer than German's, but English has the same great-grandaddy language as German.

Words spelled with a k are generally from Norse, like skillful skiing. Words with a k sound spelled with a "ch" (Christmas choruses and chiropractors) are from Greek, or built of Greek parts.

So all that can be frustrating, but it can also make English kind of like an attic full of the coolest antiques, right in your own head.

Apologies to those who might feel about this the way I felt the other night when I asked Keith to help me figure something out and he stood up and headed for the desk saying, "Let me write you out a simple formula." I got tears in my eyes and said, "NO! Just tell me how to do it on the calculator." There are no simple formulas** for me. So I totally understand if someone wants to say "NO HISTORY, just spell it for me."

**—but I can spell formulae and discuss why it's not used as much now and that it really should be formulæ which is hard to put through e-mail and represents a once-common letter called an ash but it was once spelled æsc and is still used in some languages, and survives for Brits and for anal Americans in words like archæology and encyclopædia. And on the door at Raley's where Marty works, someone getting artsy with a computer font used that letter as an X in EXIT, so in roundy cursive-looking letters on the doors it says "eæit" and it bugs me. Is this as horrible as a discussion of calculus to some people? (They probably stopped reading up around "hoiky.")

The Story of English

Mysteries of the Vernacular, a fun etymology site

Joyce Fetteroll, on the names of months. If you get interested, have fun finding all the originals!

Brief Etymological Review of the English Word-Stock, an article on omniglot, a great language site. This English etymology article has our phases of English borrowings from Latin. Cool!

Links For the Love of Words...

More on words and unschooling: 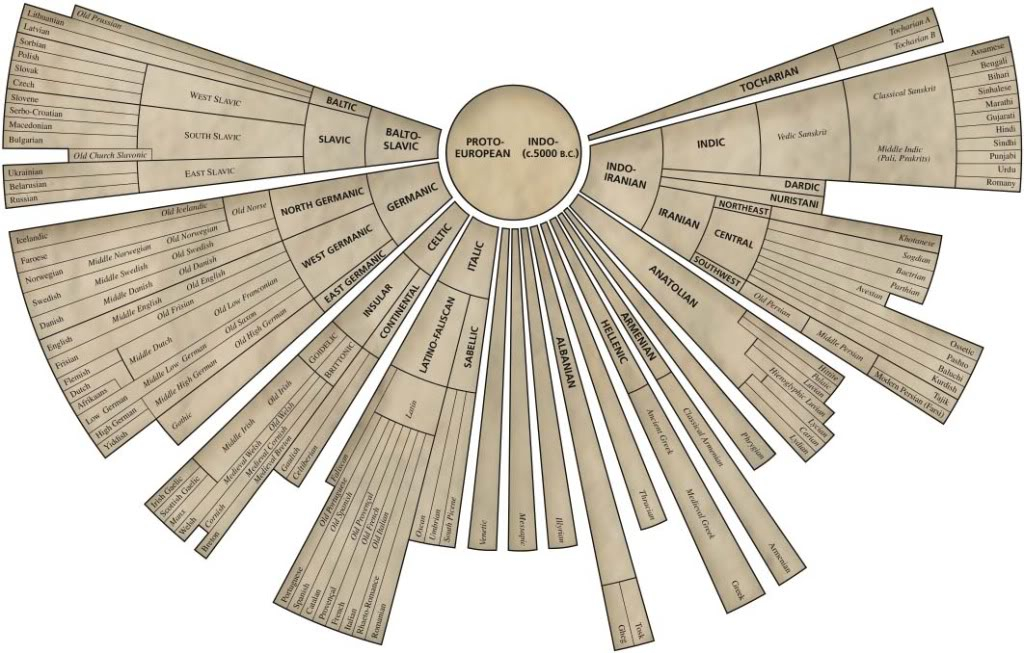