To Be Fascinating at Cocktail Parties

The cocktail party goal might be more worthy than pushing them to learn things so that they can get into college, but I was really enjoying the discussion because it was so different. For one thing, it’s quite a figure of speech now, so many years after the heyday of “cocktail parties." And wouldn't an admissions officer prefer fascinating over non-fascinating? But the stated objection was this: “To push kids in all kinds of directions in order for them to be fluent at cocktail parties is a waste of time, imho." It amused me and I responded.

Depends whether the goal is for them to be fascinating and interesting to the brightest people there, or just not to embarrass themselves in front of the other safe, quiet, dull folks. Some people really, truly WANT to only discuss the weather, current local (yet safe) politics, current events (just the innocuous stuff) and the decor of the house. That way they can make some soft noise for a couple of hours and not really SAY anything. That's cocktail party stuff for you. There seem to be whole friendships, organizations and marriages based on this very surface, calm, don't-rock-the-boat behavior.

Public school discourages kids from coming up with off-the-wall responses. No bank shots, please. Just go directly from the question to the first sufficient answer—nothing tricky or dramatic, and nothing that makes you think, or makes the teacher think. If your answer isn't what's in the teacher's manual your answer is wrong. If you did extra thinking you wasted your time.

If you want your kids to be REALLY interesting at cocktail parties, leave their passions alone. I would pay money to be at parties with REALLY interesting people because I don't give a rat's patootie what the scores of yesterday's sports games were, or whether a new government contract is coming to town, or how the weather was in southern California if I wasn't even there. But if those people want to talk about their own new job or a sport they were involved in or their response to seeing a tornado or a hurricane for the first time, THAT I would like to hear. If they saw the the Lion King stage show and have read everything there is to find about the designer, THAT I want to hear. If they got to touch the brigandine plate armor that was found near Four Corners, YES!! TELL ME!!! That stuff didn't come from school, or Newsweek, or the local paper.

Life. People can live lives, even little kids live lives, without preparation, learning on the job, as they go. They can learn while doing real things with real happiness and real success.

There's a story in which people are "created equal" by government handicaps. It's the democratic way. Smart people hear a frightening/alarming sound every minute or two from the headphones they're required to wear. Strong people have to wear weights. Good-looking people have to wear masks.

School tries to do that. Even in the gifted programs, kids are often stuck in a chair and asked to complete checklists of tasks, not to go off on their own at maximum speed and change directions when they feel the urge. Homeschoolers can do that, unless they're careful not to. We're taught to sublimate urges, to prove we're mature by ignoring our desire and by doing what we're told.

Creativity doesn't come from reading the chapter and answering the questions.

When I was a new unschooler, I sought out reports of college success and social ease. As the years passed, the social ease seemed so central to my children's lives that the college thoughts receded. As they reached the teen years, and their friends (schooled or not) went to the university (or not), they saw college "education" (and partying, and class skipping) as just another part of the infinite fabric of life. They haven't been channeled toward it in the dark, as so many millions have been.

It has been a long time since I worried about whether they would grow up whole and functional. They were whole, functional, bright and conversant all along. They surprise and impress older friends, co-workers and classmates (when those temporary relationships do arise) with their energy and joy.

As it turns out, they're interesting everywhere and they continue to learn. Fascinating.

Sandra Dodd lives in Albuquerque with her woodworking, recorder-playing, singing husband (who is also an engineer) and her three happy teenagers who play games, tell tales, mess around, ask questions, watch movies, visit friends, and generally frolic and explore life. Kirby is 19 and has a job. Marty is 17 and has a job. Holly is 14 and sleeps a lot, draws, explores the internet, dresses up and colors her hair.

This article originally appeared in the pre-first, sample issue of Connections [now-defunct online magazine], in 2006. It was put on my own website in February 2008. 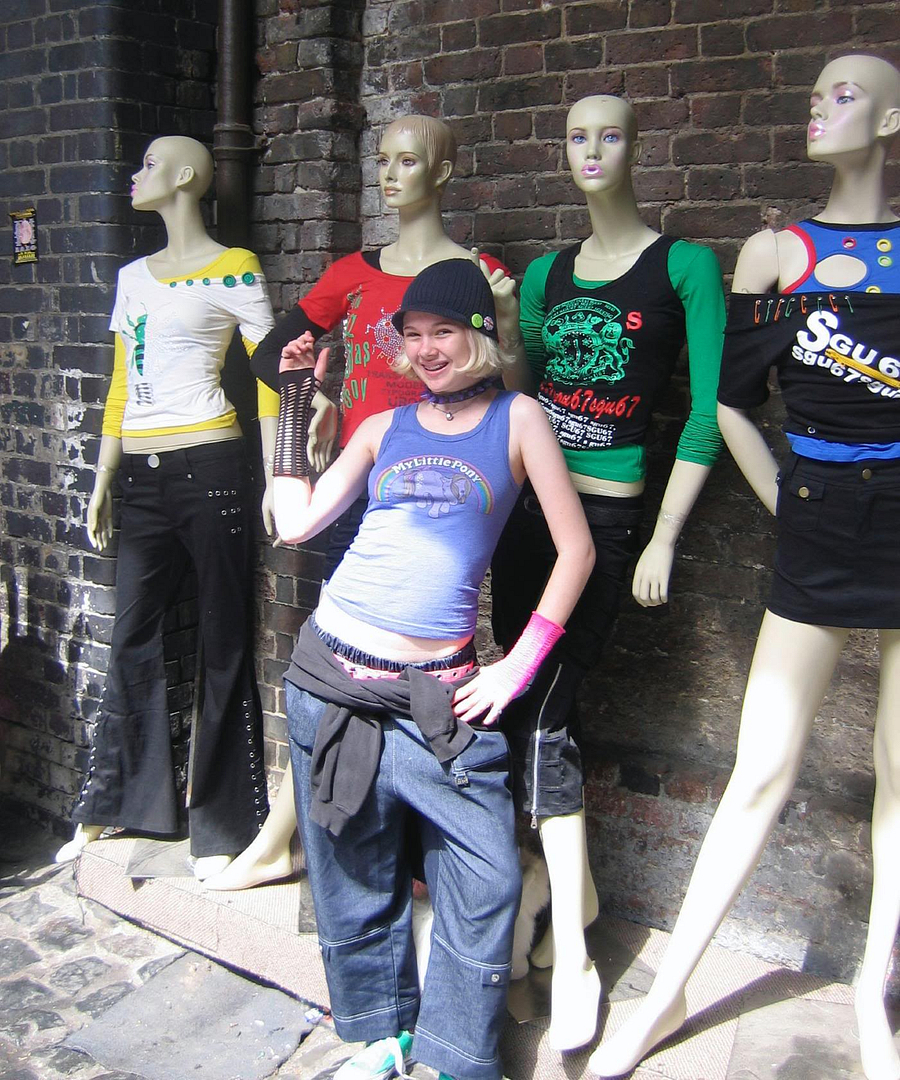 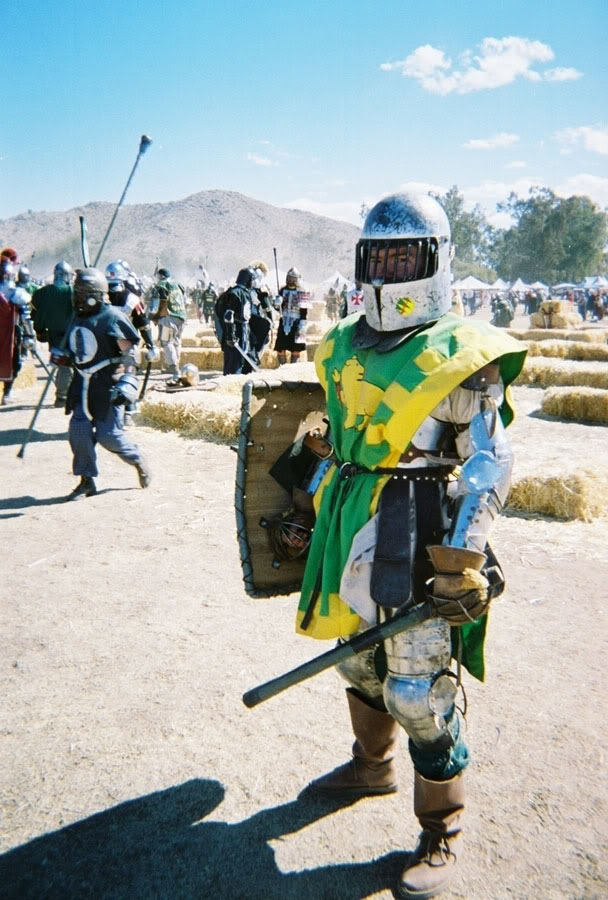 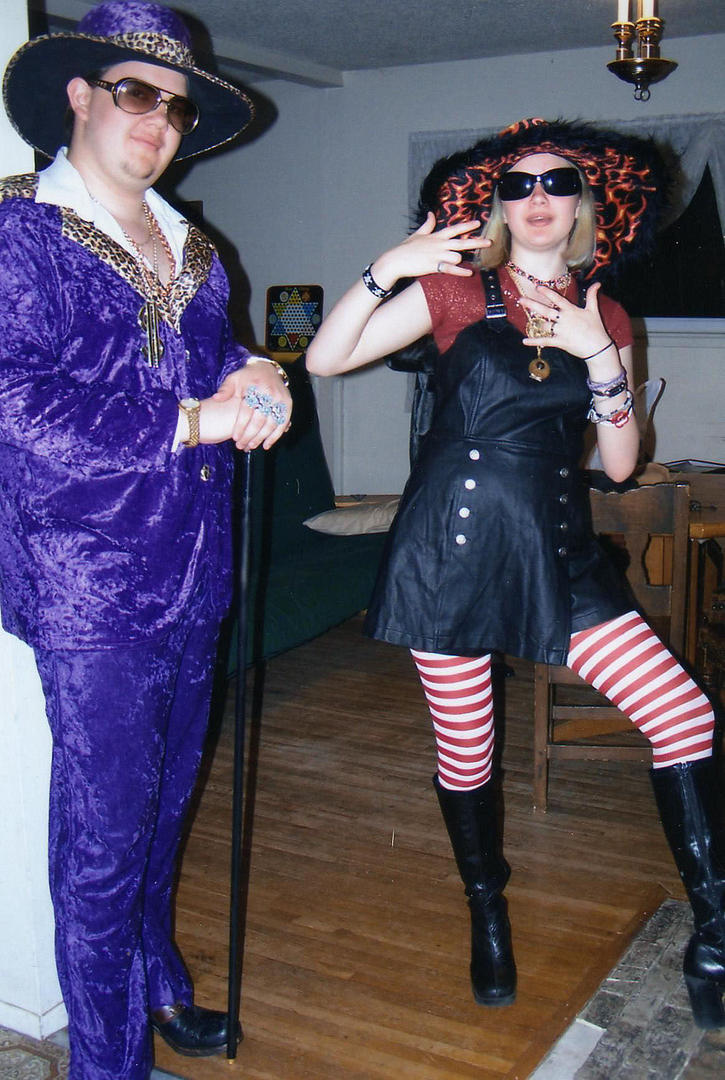 To Get More Jokes

In Defense of Cartoons